Turning down a Donation from Walmart: Ethical or Foolish? 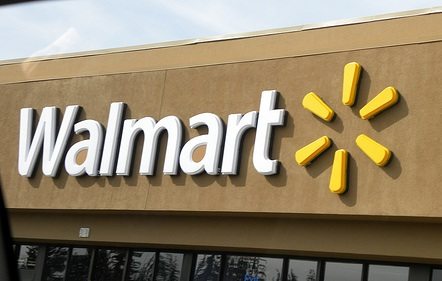 Just as the greed that is Black Friday has overwhelmed the country, a small charity in Tucson, Ariz. has spoken above the din by refusing to accept a donation of $2,000 from a local Walmart. Brian Flagg, the head of Casa Maria Free Kitchen, said he declined the donation because of Walmart’s treatment of its workers. He argues that although Walmart has low prices, he believes the mega-company’s low wages and anti-union stance would make this donation, in essence, “blood money.”

The Phoenix New Times cites the charity’s website describing the organization’s heritage as part of a Catholic pro-worker movement begun in New York City 80 years ago. The website states: “The Sermon on the Mount and the call to solidarity with the poor are the heart of these teachings.”

The offered gift would have been meaningful to the organization, representing approximately 10 percent of its 2010 annual operating budget, as reported in a newsletter posted on the website. With this, the organization serves food and drink to the hungry, visits prisoners, and other acts of charity to the poor and needy.

Flagg certainly stands by his code of ethics in taking this brave stance to turn down what would be a significant contribution. However, he also poses a hard ethical question for the rest of us in the sector when he states that if the gift had been $200,000 instead of $2,000 it would have been a lot harder to turn it down. What would you do if a donor who represents part of what you are fighting were to offer you nearly a year’s worth of unrestricted financial support?—Rob Meiksins