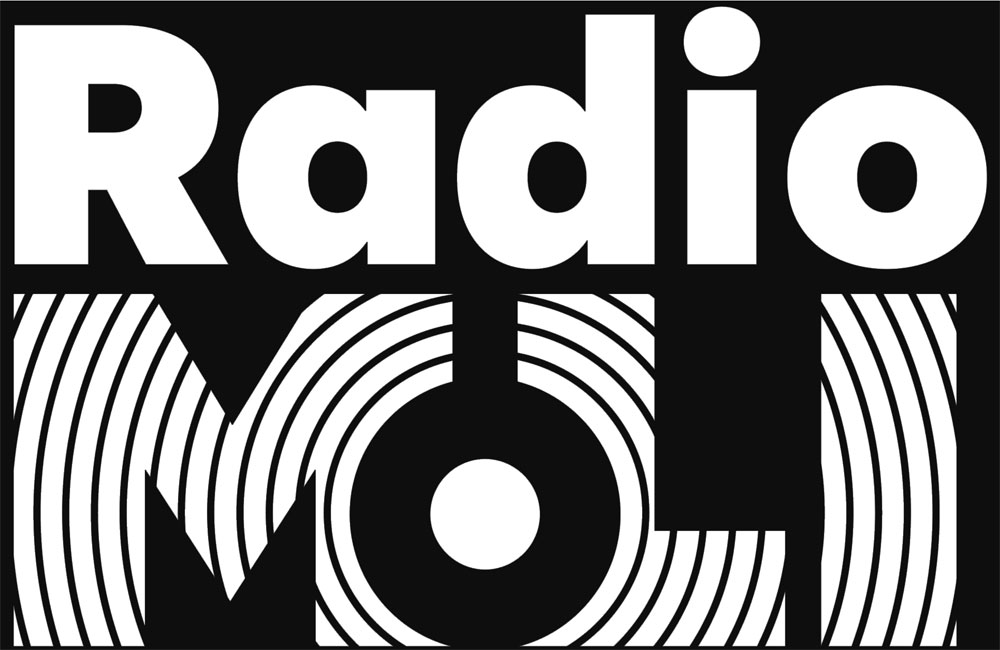 Next month, a new “landmark cultural institution” will open in Dublin. The Museum of Literature Ireland (MoLI) has the potential to make significant contributions to the literary life of a country steeped in literature—both as a stand-alone institution and as a catalyst to advance the work of the two major forces behind the new museum: University College Dublin (UCD) and the National Library of Ireland (NLI).

As described in the Irish Times, MoLI represents “a major partnership and creative alliance” between UCD and NLI. The museum will be located in UCD Newman House on St. Stephen’s Green, an historic property that was the original site of the university. Among the Irish writers who studied and/or lived in the building were James Joyce, Flann O’Brien, Maeve Binchey, Mary Lavin and Gerard Manley Hopkins. And speaking of Joyce, the museum’s name is a clever play on that of the Irish author’s best-known female character, Molly Bloom, the leading lady of Ulysses.

On the surface, it might seem that UCD is providing the real estate while NLI is offering a vast collection of literary treasures, including the first printed copy of Ulysses, to make the new museum possible. But this is in fact a much deeper partnership, where the greatest impact is likely to come not from bricks and mortar or literary artifacts, but from innovative programming, outreach, and events for scholars, as well as visitors from Ireland and elsewhere. (Fáilte Ireland, the national tourism agency, is one of the top funders of the project.)

Not only is the museum a trailblazing cultural capital project for UCD, it also allows both partners to expand beyond their traditional physical spaces. Through collaborative programming and promotion, MoLI will act as a catalyst through which to explore deeper links between UCD and the National Library in terms of collections, research, education and networks–all the while engaging the public with their exceptional collections and scholarship through a vibrant new visitor attraction.

Interestingly, this alliance is in some ways similar to one forged in Philadelphia in 2013 between the Free Library of Philadelphia, the citywide library system, and the Rosenbach, a nonprofit with a stunning collection of books and literary objects, which just happens to include the original handwritten manuscript of Joyce’s Ulysses. The Rosenbach website describes the partnership as “bringing together two of the world’s preeminent collections of rare books, manuscripts, Americana and art.” While this partnership did not create a new museum, it has led to new programming that benefits both organization’s audiences and sparks collaboration among their respective leaders and curators.

Dublin is, of course, a city loaded with literary landmarks, from buildings to statues to commemorative plaques and monuments. In fact, Dublin already has a modest museum dedicated to its literary heroes, the Dublin Writers Museum, which opened in 1991. That organization offers some programming, but overall presents the visitor with a passive, archival experience. MoLI, however, like her namesake, promises a steady, uninterrupted stream of words and images, along with other types of sensory stimulation through an on-site café, secret gardens, and the in-house RadioMoLI, which will broadcast 24/7 to listeners around the world, and already has some recordings available online. Again, from the museum’s website:

An internet radio station for Irish literature, RadioMoLI will present new commissioned writing, discussion, interviews, radio plays, documentary and more in a 24/7 digital broadcast. The audience for Irish literature worldwide is enormous, and it is with a digital voice that MoLI will speak to them.

As those familiar with Joyce will know, Molly Bloom had her day on June 16, 1904—although she’s still a world-famous, well-loved literary figure. Dublin’s new MoLI, however, looks to be quite the 21st-century Irishwoman—still brimming with traditional hospitality, but with plenty of new tricks up her sleeve.

MoLI will officially open her doors to visitors on September 20th.—Eileen Cunniffe

More about: museums and librariesCollaborationNonprofit NewsPractice