Along with the rest of the sector, the Nonprofit Quarterly has sat through any number of meetings where the subject of the odd, defined-by-a-negative nature of our sectoral name comes up—most often in relationship to the latest idea about how to convince the public of the overall value of nonprofits to communities, democracy, and the future of the world. So we decided to explore this issue of sectoral “brand” with two of the more outspoken and iconoclastic people we know: Jan Masaoka, CEO of the California Association of Nonprofits, former executive director of CompassPoint Nonprofit Services, and founder of Blue Avocado; and Jon Pratt, executive director of the Minnesota Council of Nonprofits.

If we think of “brand” as the commonly understood characteristics of the identity from which we address others, then “brand” is less what we want people to know about us than it is what and how messages that we and others send are received. This means that forcing a change in perception can be difficult without a change in essence. On the other hand, there is the Johari window communication model, which takes as one assumption that there are things we know about ourselves that others do not know about us. Communicating authentically from our essence sends a message of integrity and trustworthiness—and, in fact, the nonprofit sector is in pretty good shape where those two characteristics are concerned.

Noting that industries very seldom have brands that they are in control of, Jan Masaoka wonders why so many of us keep torturing ourselves over the question of sectoral identity: “The coal industry keeps trying to talk about itself as the energy industry—but nobody is ever in control of their sector, though maybe they would like that to be different. I have relatives in farming, and there are constant arguments in the farming community. They say things like, ‘Oh, those almond people in Southern California! If they would just stop saying such and such, everybody would buy more almonds.’ You know, you can control what the almond cooperative board is messaging, right? But you can’t control the almond industry.”

Still, this does not stop people from trying, and Masaoka goes on to give some examples of things done around branding that haven’t worked—like the whole name thing: “Every couple of years, somebody says we need to change the name of the nonprofit sector. And he or she has a proposal, and it doesn’t stick, because it’s very hard to control language. It’s also very hard to influence language, right? Look at how hard the Kleenex people are trying to get everybody to say ‘facial tissue’ instead of ‘Kleenex.’ And Peter Drucker and Peter Hero both took on the naming game. Peter Drucker suggested that the sector be called ‘the human change sector,’ because it’s about changing people; but of course some environmentalists and some animal people said, ‘It’s not just about changing people!’ And then Peter Hero, who for many years was head of the Silicon Valley Community Foundation, thought that we should change the name of the sector to ‘public benefit corporations,’ or PBCs for short. So, for a long time, during Peter’s tenure, if you were in Santa Clara County, everybody would say, ‘I come from a public benefit corporation.’ And then, of course, five minutes after Peter resigned, everybody stopped using that and went back to a word that everybody could understand: ‘nonprofits.’ And then Robert Ross, from The California Endowment, has made a very large effort to get people to say ‘the delta sector.’”

Even leaving names aside, Masaoka thinks that it might be difficult to be successful with intentionality on branding beyond an individual company or a group of companies, and suggests we think in terms of “impression” rather than “brand.” “People have an impression about the wine industry and about agriculture,” she points out—but neither one has a brand as a whole.

Jon Pratt agrees that in general there is no controlling a brand by force, but he thinks that the impression can be guided and moved. The impression of the nonprofit sector that the public often seems to have, he says, is vague but positive, involving “well-meaning, unbusinesslike, low-resourced people who are motivated by good intentions and so can, for the most part, be trusted to try to do the right thing after extensive deliberation—though perhaps inefficiently.” This, according to Pratt, is not the worst news in the world; in fact, that the term “nonprofit” generally has positive associations for people ought to be celebrated. “The public has a higher confidence in nonprofits than in government or for-profit business,” he reminds us. “Mostly, people do not think we will violate them, although possibly some faker masquerading as a nonprofit may.” Adds Masaoka, “In California they even give nonprofits higher marks on job creation than government or for-profits, so we shouldn’t feel that our ‘brand’ or ‘impression’ is so terrible. It’s actually pretty darn good.”

“The word ‘nonprofit’ is the descriptor in state and federal law, and like it or not it is what these organizations are called,” says Pratt. “But what we could do is to increase public literacy about what these organizations are—and are not. American students get civics lessons in fifth through ninth grade and are taught about the structure and roles of business and government— but not of nonprofits. Going back to the question of our control or lack thereof over the public’s impression of nonprofits, I think in some ways it’s beside the point. If you’re worried about brand or communications, maybe you have other issues that you should be focused on. ‘Nonprofit’ is not a perfect name; and, in fact, my vote would be to call nonprofits ‘associations,’ which would emphasize the relationship nature of these organizations. But the time has passed. They’ve been anointed nonprofits.”

On the other hand, the image of nonprofits as slightly ineffectual with respect to things like financial management is widely held, notes Pratt, and may erode our credibility at times. “That assumption of weak financial management is a generalization that in most cases is not true and is probably just as true among business as it is among nonprofits, but the impression is there. But if we understand that, it might be possible to take on one specific aspect of that kind of impression and do a drumbeat about the practical financial management skills we have in this sector and the difficult business models that we put them to work on, often quite successfully.”

Masaoka believes that the same kind of impression exists about boards—“yet almost every single reform for corporate boards that was enacted into law through Sarbanes-Oxley was a reform that was already in place and long-term standard practice in nonprofit boards.” Nonprofits often respond to these kinds of assumptions, says Pratt, by sending out messages touting standard ratios for fundraising costs as well as overhead ratios that all too often have been manipulated in some pretty inventive ways—a practice that has the unanticipated consequence of implying that the one organization is an exception and stands above its slacker colleagues. Instead, Pratt thinks nonprofits need to get behind bold affirmations that the sector agrees the public should recognize as descriptive of nonprofits as a whole, suggesting that a lesson might be drawn from the rebranding of small business that started during the 1950s, when small businesses were seen as “the people who couldn’t cut it in the big business world— think Death of a Salesman—and the businesses that just could not go any further. And they turned it around to ‘businesses with main street values,’ ‘people with entrepreneurial spirit,’ and ‘job creators.’”

In the end, Pratt and Masaoka agree that, as discussed at the start of this article, the sector’s reputation/impression/brand is the cumulative aggregation of all the contacts between us and others, as well as the messages received over a period of time about us—and not just from this sector, but from everywhere. Understanding the impressions (or lack thereof) that the public holds as a result of all of this provides us with some traction to build communications strategies, but the message must be authentic and believed by nonprofits themselves. 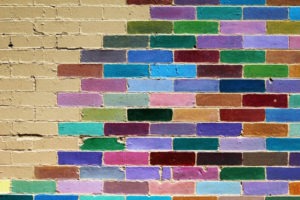 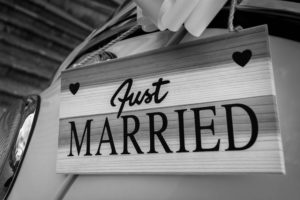 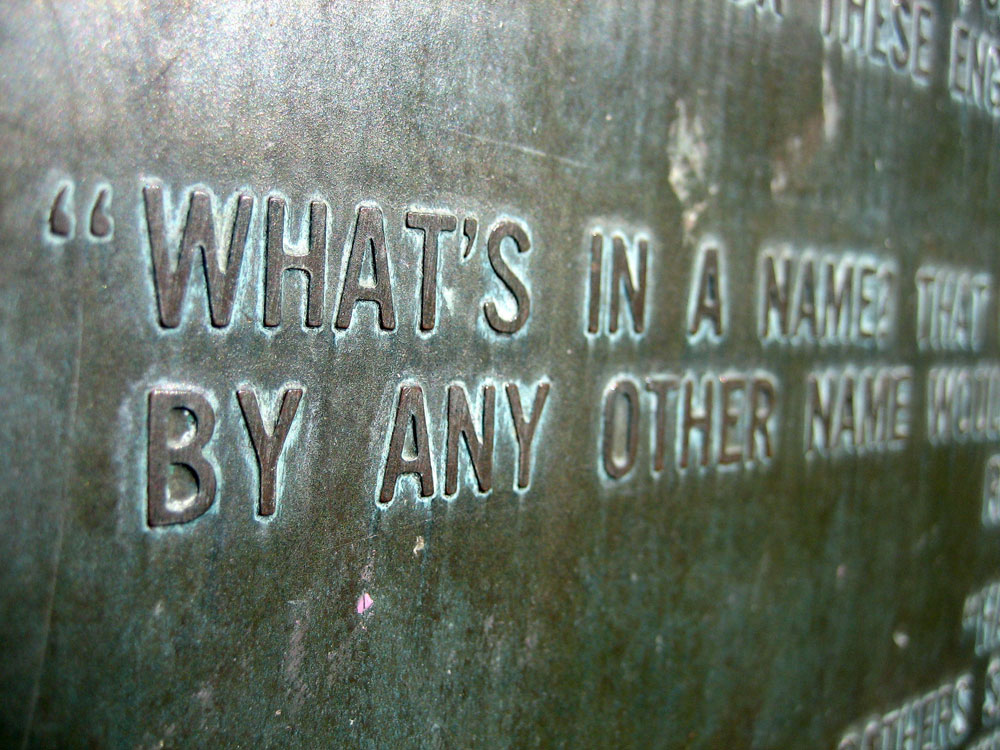