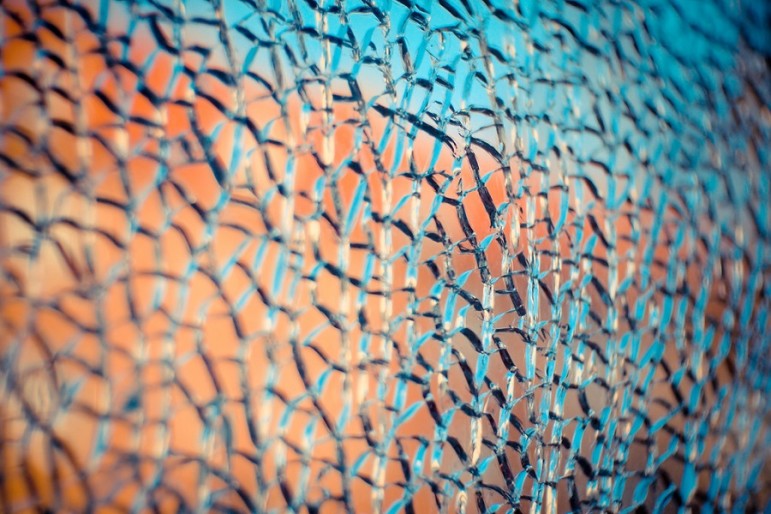 Weaknesses of the Bush/Obama education strategy continue to emerge. A few weeks back, we learned more about how poorly two elements, teacher rating and evaluation systems and online charter schools, are performing in the real world.

The Tampa Bay Times reported that “after six years of effort, high hopes and more than $180 million spent, the Hillsborough County school system is unraveling the teacher evaluation system it developed with the Bill & Melinda Gates Foundation.” Problems with the program had emerged earlier this year, and we had since learned that the district decided it was necessary to make major changes.

The program in the Hillsborough School District was part of a multi-city effort funded by the Gates Foundation to demonstrate that a new approach to teacher rating and evaluation that combined independent evaluators along with standardized test scores “would result in all students—especially those with the highest needs—getting quality teachers.”

But…the project fell short of many of its goals and cost more to sustain than the district could afford. Lower-income schools continue to hire the newest and least qualified teachers. Test scores are still measurably lower for poor and minority students. And Hillsborough’s graduation rate now lags behind other large counties in Florida.

In an email, Hillsborough District Superintendent Jeff Eakins announced an exit strategy from the Gates plan—the upcoming formation of a transition committee, with a number of employee groups represented. “Eakins said he envisions a new program featuring less judgmental ‘non-evaluative feedback’ from colleagues and more ‘job-embedded professional development,’ which is training undertaken in the classroom during the teacher work day rather than in special sessions requiring time away from school.”

While the reform vision of teacher evaluation did not prove effective, Superintendent Eakins did see some benefits emerge from the six years of effort:

The grant provided the opportunity to work with experts in the field and enabled our own teachers to create a common definition of effective teaching. Our teachers developed a set of tools which clearly defines effective teaching and practices for a variety of instructional roles. This framework, our evaluation rubric, has provided a common language that will foster professional growth moving forward.

Creating a vibrant educational marketplace that provides every parent with the ability to choose the best school for their child is another key reform strategy. To accomplish this, national and state policies have encouraged the growth of privately managed but publically funded charter schools. Within this sector, 17 states and the District of Columbia permit allow online charters, schools in which instruction is delivered at a distance. These schools have been seen as the wave of the future, minimizing the costs of brick-and-mortar schools and allowing a high degree of personalization of a student’s course of study. But we now know that they are shockingly ineffective.

Valerie Strauss of the Washington Post reported on a study by the Center for Research on Education Outcomes (CREDO) in collaboration with the Center on Reinventing Public Education at the University of Washington and Mathematica Policy Research. Looking at data from the places that permit online charter schools, the study found “students in online charters lost an average of about 72 days of learning in reading…[and]…180 days of learning in math during the course of a 180-day school year. The average student in an online charter had lower reading scores than students in traditional schools everywhere except Wisconsin and Georgia, and had lower math scores everywhere except in Illinois, Michigan and Wisconsin.”

The evidence suggests that online charters don’t serve very well the relatively atypical set of students that currently attend these schools, much less the general population.

In other words, “the average student who attends might as well not enroll.”

In response to the study, the Columbus Dispatch noted, “The report concerned some school choice supporters, including Chad Aldis of the Thomas B. Fordham Institute, who said, ‘Proponents of school choice are increasingly hard-pressed to defend virtual charters.’”

Element by element, the Bush/Obama strategy is proving to be expensive, at best no better than traditional public education, and gradually losing the support of parents and teachers. Yet proponents continue to advocate for “staying the course” as the right strategy. With our kids’ futures at stake, is it not time to take a step back and consider whether critics who point to the importance of factors like poverty, violence, and race as the critical issues are on to something?—Martin Levine