UConn Foundation Butts Up against Freedom of Information Act 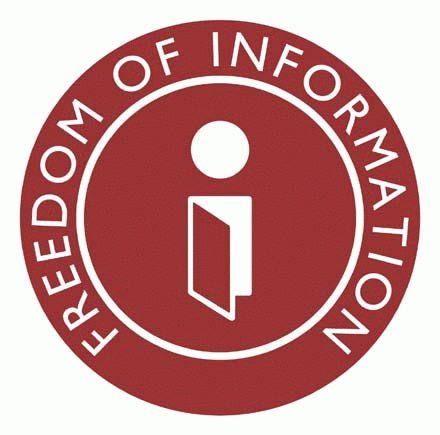 The University of Connecticut Foundation, which has raised hundreds of millions of dollars from private donors, should be considered a public agency under the state’s Freedom of Information Act, advocates argued at a legislative hearing, according to the Hartford Courant.

The Courant story reports on a bill in the state house that would make the UConn Foundation subject to the same disclosure requirements as regular government agencies and require that its books be inspected by Connecticut’s Auditors of Public Accounts.

Like all private foundations, the UConn Foundation is exempt from the FOI Act, although, as a 501(c)(3), it files a Form 990 with the Internal Revenue Service, which is essentially a tax return that contains only general information about revenues and expenditures.

The Connecticut Council on Freedom of Information says that the exemption is “completely unwarranted” because the foundation “performs a public function and is intertwined with the university.” For example, the foundation pays part of the UConn president’s salary, among other things. It has raised $711 million in private donations since 2000, reports the paper.

The foundation’s CEO submitted testimony saying the organization’s “ability to fulfill its purpose will be negatively impacted and its fundraising dramatically curtailed were HB 5127 to be enacted.” In 2005, UConn successfully opposed a bill requiring a partial state audit of millions in taxpayer funds under the foundation’s control.

UConn pays the foundation to raise money. Last year, it paid $8 million for $63.3 million raised. The foundation told the legislators that “safeguarding donor privacy is crucial” and that “requiring that broader information concerning potential and actual donors be public information will have a chilling impact” on fundraising.

But FOI advocates countered that the public “deserves detailed information so it can judge whether the foundation has invested well, allocated resources wisely and fairly, and transacted business prudently, efficiently and without impropriety,” citing “serious improprieties and excesses…at similar foundations in other states,” although there have not been any reported scandals in Connecticut.

The foundation’s leadership points out that there are already controls, oversight, and accountability in place, and if the bill passes, “the Foundation would be operating under a set of restrictions that would have a detrimental, long-term impact,” although they were not specific as to what those might be.

Most state universities across America have private support groups that help them fundraise. But when private philanthropic organizations work so closely with public agencies that their roles are often indistinguishable, there is fertile ground for blurring of lines, confusion, and controversy. In a somewhat similar situation in Los Angeles, a nonprofit jointly operated by the city’s public utility and its employees’ union has come under fire from the mayor, city attorney and controller, who say that because the organization’s funding comes from ratepayers via the city-owned utility, its records should be subject to public scrutiny. The nonprofit’s leadership says its private 501(c)(3) status allows it to keeps its books closed; that dispute is currently in court.—Larry Kaplan