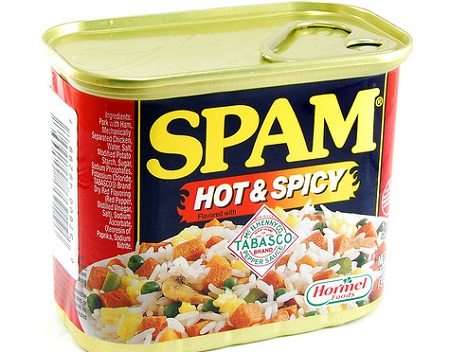 Maybe by now you are just fed up with lessons from the Obama campaign but here is one more from Alexis Madrigal of The Atlantic. A caution about all such lessons is that once a report gets out there and everyone starts doing the same thing, people catch on real fast.

Madrigal makes the point that, on the Internet, tone is everything and people have gotten pretty good at discerning what mail is really meant for them versus the qualified masses. He asserts that how you put the words in a subject line together means everything about whether or not the recipient clicks on it. If the tone of the subject line does not lend one to want to listen to the implied author, people simply will not read it.

So on the one hand you have to get personal but then comes the rigor of the research. Madrigal quotes Joshua Green, who wrote a piece in Businessweek on the matter: “The campaign would test multiple drafts and subject lines—often as many as 18 variations—before picking a winner to blast out to tens of millions of subscribers.”

The worst-performing letters in that testing process only generated 15 or 20 percent as much money as the best performers. The analytics allowed them to only send e-mails they knew worked…But perhaps the most interesting and crucial part of the Obama camp’s e-mail strategy was that it was not static. They didn’t find that the “Hey” subject line worked and then stop there. Their analytics told them that every subject-line technique, every tonal quirk, had a limited shelf life. The well ran dry almost as soon as you’d divined its location in the psyche of the Democratic base.

Madrigal says an “amen” to this:

“In my experience in the content game, nothing has proven more true. Any detailed social media primer I give you would be out of date by the time I could finish writing it. Any operational headline writing strategy would stop working if everyone used it. Everyone clamoring for your attention on the web is trying to strike that perfect mix of familiarity and novelty. And that means the content techniques that work are necessarily recursive…Sometimes, I start to think of the Internet as a gatheration of starlings, each reader/writer moving in response to her immediate content environment, and somehow the whole thing seems to move together, following a million different versions of the same core set of rules.”

By the way, Green says that he was told that the testing sometimes showed results that were counterintuitive. For instance, ugly stuff worked from time to time…or the odd profanity. –Ruth McCambridge