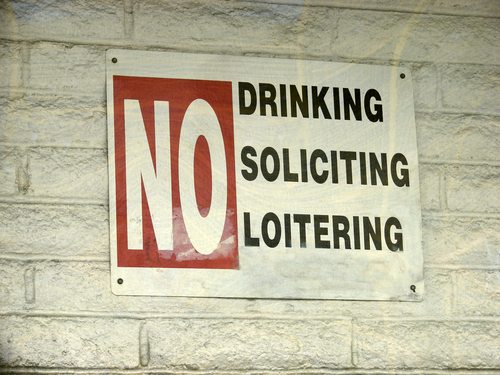 According to Colin Lloyd, who chairs of the Fundraising Standards Board, a “large majority of charities don’t receive any complaints, a small minority of organizations that deliver high volume campaigns are generating the bulk of all concerns. These charities appeal to millions of people with their work and, when something goes wrong, complaint levels can escalate quickly. As such, they carry great responsibility for maintaining the highest standards in their work to preserve and protect public trust in charitable giving.”

While the United States does not have a similar report, there has certainly been a debate for some time on the changing dynamics in fundraising techniques and how they align with the growth of social media. The Better Business Bureau has suggested methods of dealing with these areas, including direct mail. If the UK is any model, the annoying aspects of these fundraising approaches will likely be conducted by a few, but felt by all.—John Brothers