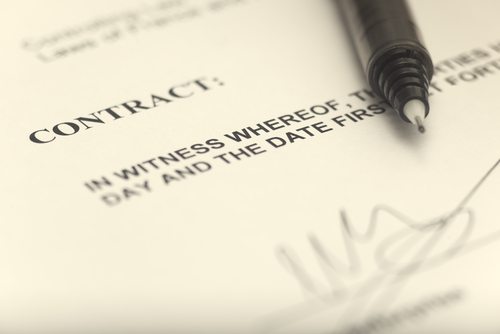 In its zeal to replace big government by creating a new Big Society, David Cameron’s Conservative coalition government took steps to wrest the provision of public services away from the public sector.

The intent was to open the market to tenders from the corporate and nonprofit sectors alike to provide social and community services. However, research has shown that large corporations currently dominate such government contracts, with more than £10bn of taxpayers money each year being paid to just 20 private companies. Charities have been left behind in the race.

The opposition Labour Party is launching its own new policy as the UK’s May 2015 general election looms closer. Shadow cabinet minister Chi Onwurah announced the Labour Party would reserve some public service delivery contracts for social enterprises if it gained power.

Ironically, though, at the same time the Labor Party’s announcement was made, a blog post published by think tank NPC claimed that “charities are failing the public because they are focusing too much on winning public contracts rather than influencing how services are provided.” Fiona Sheil, who until recently was a policy and development manager for NPC, blames charities for “following the money” rather than focusing on principles.

A Labour government, says Onwurah, will enable government departments to offer some contracts exclusively for organizations in the pursuit of a public service mission. Her announcement was welcomed by Celia Richardson, director of the Social Economy Alliance, a campaigning umbrella body for social enterprises, cooperatives and social finance organisations, who says, “No one wants to see £10bn a year in taxpayers’ money going to just 20 private businesses. This is not what a 21st-century balanced economy needs, and it’s not what public service users need.”—John Godfrey