UN Commission on Status of Women Hampered by Regressive US Policies 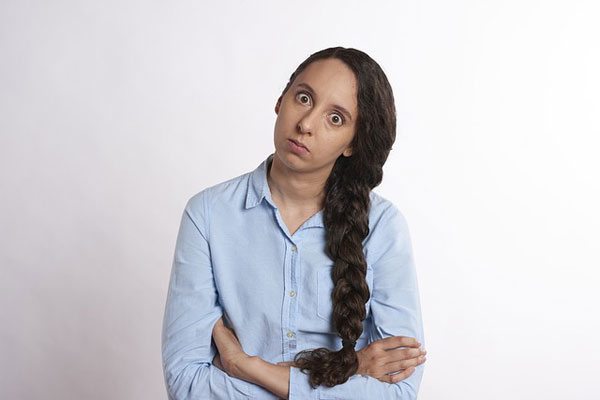 The UN Commission on the Status of Women (CSW) wrapped up its annual meeting March 23rd, following two weeks of heated debate among 4300 representatives from 600 civil society organizations and 170 member states. This year’s conference focused on the needs of rural women and girls, who generally represent the poorest people on earth. According to UN Women, 1.6 billion people worldwide live in poverty, and 80 percent of those who live in extreme poverty are living in rural areas.

The Agreed Conclusions, which provide a blueprint for advocates as they press their governments to improve the lives of women and girls, address a wide range of issues including equal access to land, natural resources, and property; closing gender gaps in education; reducing the unfair burden of domestic labor; ensuring access to decent jobs; increasing infrastructure and technology in rural areas; stepping up investments in food security and financial services for women farmers; providing universal health coverage; and ending violence against women.

What is in the Agreed Conclusions is less of an issue than what is not. Though there is mention of “sexual and reproductive rights,” the word “abortion” does not appear. There is also no reference to protecting the rights of the LGBT community. Some participants attributed the failure of the agreements to address these issues to the regressive stance of official US participants.

The US team, according to Amy Lieberman’s reporting in Devex, included Bethany Kozma from the US Agency on International Development, who is known for opposing the rights of transgender students to use the bathrooms of their choice. Also among the US representatives was Valerie Huber, who works for the Department of Health and Human Services, where she has opposed promoting contraception as part of family planning services.

Shannon Kowalski from the International Women’s Health Coalition told Devex, “There’s been a lot of pushback by the US on sexual [and] reproductive health and rights. The US government has put ideologues in charge of negotiating on its behalf.” According to Kowalski, during the negotiations for the final agreements, the US allied with the Vatican in attempting to eliminate references to contraceptives and abortion and to emphasize “natural family planning.”

In addition to these US officials, the US also invited the Heritage Foundation and the Center for Family and Human Rights, an anti-LGBT organization, as official participants, allowing these organizations into sessions that were closed to many NGO participants. In a commentary at Women’s E-News, Rashima Kwatra, Communications Officer for OutRight Action International, expressed her concern that these groups, along with other international fundamentalist organizations, were escalating their assault on the rights and dignity of LGBTIQ and all women. One of these groups, CitizenGo, started an online petition before this year’s gathering, “Delete abortion from the United Nations agenda #CSW62.” Notably, with the help of the US, they have succeeded.

Kwatra writes, “The CSW was created to be a space that fosters meaningful exchange between stakeholders, cultivates action towards ending gender-based violence, and working towards gender equality.” She fears the cooptation of this agenda by groups using “religious freedom” to promote discrimination. In the US and globally, these forces are gaining ground, which is not a good sign for women’s equality here or abroad.

The US travel ban, as well as increased security at the UN, also limited participation of women from multiple counties at this year’s forum. Over 700 civil society groups signed a petition denouncing lack of access for NGOs. “Inclusion, or lack thereof, has been a recurring theme at CSW as delegates denied visas are unable to participate in negotiations,” said Lyric Thompson and Spogmay Ahmed of the International Center for Research on Women. “The attendance and meaningful participation of women and girls from rural areas should have been a priority for the UN, but it remains beholden to US immigration policies.” There were calls from some delegates to move the conference out of the US.—Karen Kahn