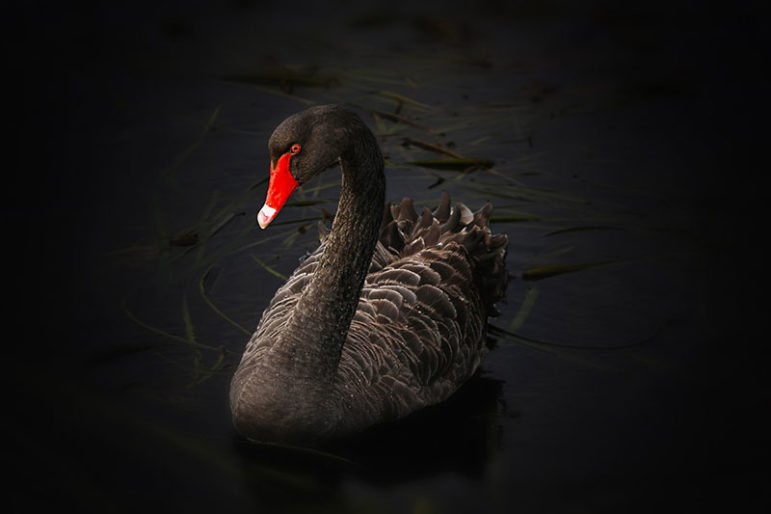 In 2013, NPQ reported on Glatt v. Fox Searchlight Pictures, also referred to as the “Black Swan” decision, which found that some unpaid interns were indeed employees and entitled to pay and benefits because their employer had not conducted a formal internship program using New York and U.S. Department of Labor regulations as a guide.

However, in 2015, the Second Circuit Court of Appeals vacated the District Court’s Glatt decision and established a new test, slightly different from the federal and New York State standards, for evaluating the legality of unpaid internships. On August 24th, a federal court in New York used this different test to dismiss an unpaid intern lawsuit against the Hearst Corporation. While the cases only affect the U.S. Second Judicial Circuit (New York, Connecticut, and Vermont), they are closely watched because no similar cases have yet been raised elsewhere in the country.

The new standard replaces the six-point Department of Labor (DOL) test with a seven-point “primary beneficiary” test that is more favorable to employers:

Traditionally, the DOL has granted leeway for nonprofit organizations in applying its standards. It’s unclear whether the new standards developed in the Second Circuit will allow for similar leeway. Regardless, it’s chilling to note that the Department of Labor is “reviewing the need for additional guidance” on nonprofit internships.

As NPQ has noted, unpaid internships as educational opportunities are often family-supported, meaning that unpaid interns often come from more affluent families that can afford to support their student’s living expenses.

Legally speaking, an internship requires evidence of a partnership between an employer and an educational institution willing to provide academic credit for an intern’s successful participation. The intern does not expect cash payment but receives compensation in the form of a meaningful learning experience through the internship, not just a chance to hang out at an employer’s workplace while filing, copying, and cleaning.

Internships are not intended to supplant an employee’s paid labor. Instead, they are a way for employers to give back to their communities and their industries by providing help to aspiring educated workers. For nonprofit organizations, seeing internships in this way might help inspire the redesign of many existing programs.—Michael Wyland