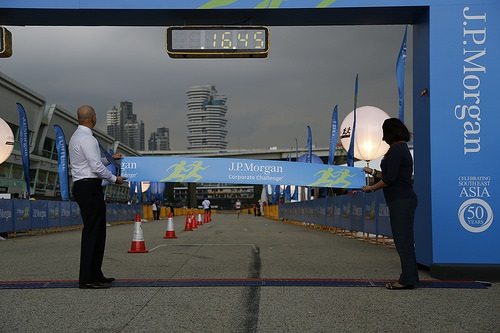 After recently agreeing to a settlement of $13 billion with the federal Department of Justice, one can assume that JPMorgan Chase (JPM) is looking at several areas where it might make adjustments. One area where JPM is looking under the hood is in its philanthropic efforts. To this end, JPM has brought on Urban Institute, the nonprofit research organization, to “examine the firm’s corporate responsibility initiatives and philanthropic programs focused on increasing economic opportunity and strengthening communities.”

JPM recently joined other philanthropic efforts to invest in Detroit with a gift of $100 million. It has also significantly increased its long-term investment in workforce development, a long-term focus for its foundation, with $250M toward the New Skills at Work initiative. Prior to this work, JPM had been focused on several philanthropic aims, including, among other areas, economic growth of cities, strengthening workforce systems, and achieving household financial stability, according to its Corporate Social Responsibility website.

On its end, Urban Institute is hoping to do the following through their assessment:

JPM has granted Urban Institute ten million dollars to conduct this effort, the largest corporate donation in Urban’s history. According to Urban Institute’s CEO, Sarah Rosen Wartell, their work is meant to really get underneath JPM’s philanthropic impact by asking hard questions:

“‘Is this program really working?’ ‘Have lives improved?’ ‘How can we do this better?’ JPMorgan Chase is committing to learn from the answers we provide, and our organizations each will play an important role in sharing that knowledge across sectors.”

JPM is looking at this like any investment that the firm might make, with analysis and feedback that will inform their future strategy. According to Peter Scher, who is JPM’s head of corporate responsibility, “Over the next five years, our firm will deploy $1 billion dollars towards our philanthropic programs focused on creating economic growth and expanding access to opportunity.”

While JPM’s engagement with Urban Institute will take place over a couple of years, both entities stated that they will share findings through publicly available reports, briefings, and convenings later in 2015.—John Brothers