With only six to eight weeks until the start of the new semester, universities, including Ivy League schools, have begun to declare their plans for Fall 2020.

Yale, Princeton, and Harvard have made it official; they are severely limiting the amount of students who will be on campus at any one time. Those schools are located in Connecticut, New Jersey, and Massachusetts—states in the Northeast that have seen their coronavirus numbers plateau. Their plans involve a logistical nightmare of determining who will be on campus when, having staff and faculty make critical pivots under time and space constraints while working with public health demands and within the paradigm of educational requirements and students’ desires.

The State University of New York (SUNY) system will allow in-person classes as the virus numbers in the state go down. The 64 schools must deliver their individual plans to the chancellor. SUNY has also temporarily suspended SAT and ACT test requirements for both semesters in 2021 and spring 2022 and has waived application fees.

At a Senate hearing in June, Purdue University President Mitch Daniels announced he had bought a mile of plexiglass as protection for his students when he opens the school for the fall. The school has even established fundraising goals for personal protective equipment (PPE) for students and faculty.

While Daniels is buying PPE and plexiglass, small colleges and historically Black colleges have been struggling financially already, so they don’t have the budget for equipment to protect their students. With all those concerns, still, the Chronicle of Higher Education has 60 percent of the 1,090 schools being tracked as planning on in-person classes.

Even in the states where the COVID-19 numbers are rising dramatically, there will be students in classes. Current students of the University of South Carolina at Columbia had 204 cases between March and June 21, but that number had risen 79 cases in eight days, which the president, Robert L. Caslen, blamed on off-campus bars and gatherings before the fall semester even starts in August. Public universities in Florida announced June 23rd that they would have in-person fall classes, with public health cleaning and restrictions. The Texas A&M public university system will be open with in-person classes, though some online courses will be available.

Officials from Texas A&M, the University of Texas at Austin, and Texas State University have also announced masks will be mandatory in all buildings except individuals’ rooms and faculty offices, and masks will be encouraged outside, as Texas’s virus numbers soar. Some Texans have been reluctant to wear masks, and more young Texans are catching COVID-19—50.7 percent of positives in Hays County last week were in their twenties. Chief Compliance Officer Kevin McGinniss stated that professors may decide not to appear in class if their students are not wearing masks and following guidelines.

Despite all that planning and massive logistics, some professors don’t want to share school buildings with reckless youths. Michael Kotlikoff, Cornell University’s provost, reported that their survey of faculty found a third were “not interested in teaching classes in person,” one-third were “open to doing it if conditions were deemed to be safe,” and about one-third were “willing and anxious to teach in person.” Faculty have signed petitions at various institutions, including Penn State and Notre Dame, stating they were not consulted and are being forced back into classrooms prematurely. At Penn State, faculty felt they should not have to disclose health information if they chose to teach online.

Tenured professors tend to skew older, with 37 percent aged 55 or over, and they are twice as likely to stay on the job past age 65 compared to workers in other fields. Their age increases their vulnerability to COVID-19. With younger professors, who may not be attending school, there may be childcare concerns.

Dana Ward, 70, an emeritus professor of political studies at Pitzer College in Claremont, California, said to the New York Times, “Until there’s a vaccine, I’m not setting foot on campus. Going into the classroom is like playing Russian roulette.”

“I shudder at the prospect of teaching in a room filled with asymptomatic superspreaders,” wrote Penn State English professor Paul M. Kellermann, 62, in an essay for Esquire. “1,000 of my colleagues agree.”

Those faculty have demanded the option of teaching remotely or in-person. The professors know the reality of expecting young students to follow social distancing, wear masks, and avoid crowded parties.—Marian Conway

More about: colleges and universitiesonline educationTeacher protests and strikes 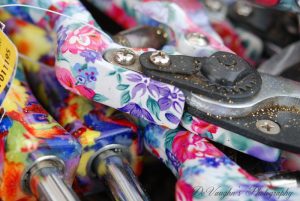 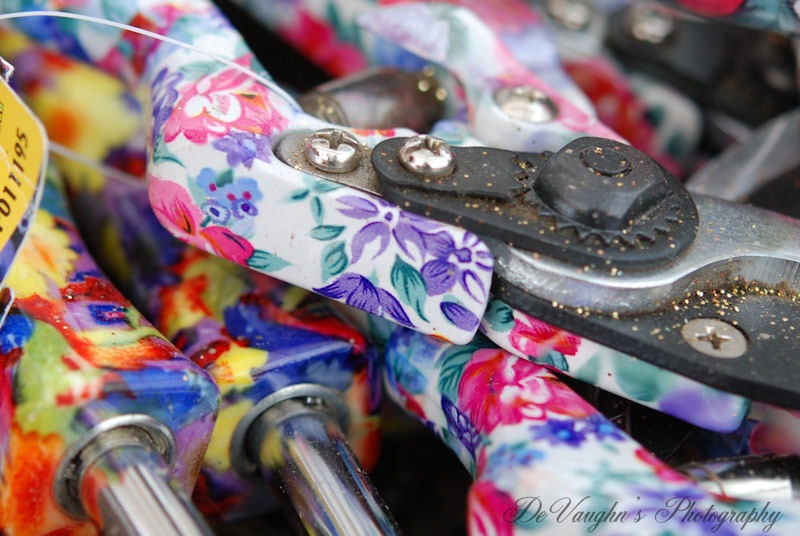