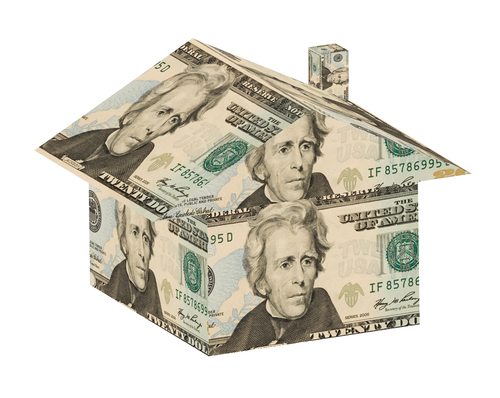 Progressive philanthropist Steven Gluckstern’s proposal to have municipalities seize and restructure mortgages using eminent domain is not meeting with much support at the White House. Gluckstern is the chairman of Mortgage Resolution Partners (MRP), a venture capital firm in California where the idea gained enough traction this year to be considered for implementation by three municipalities. A description of the proposal is here. Gluckstern was reportedly a major fundraiser for Obama early in his first campaign and he is also a founder of the Democracy Alliance, a grantmaking network of “changemakers dedicated to a stronger democracy and a more progressive America.” Democracy Alliance is aimed at taking a “leadership role in building the movement infrastructure needed to execute and advance a progressive agenda.”

“The idea is to have the county use its power of eminent domain to take these mortgages out of securitized packages of loans, purchase them at a steep discount, write them down to fair market value, and then create a new mortgage with a much reduced principal and monthly payment. MRP puts up the capital to make these purchases. Then MRP makes some money on the deal and the homeowner gets a break on the payments.

But if using eminent domain as a way to address crisis in underwater mortgages is a promising idea, this particular scheme is not. For starters, MRP, a for-profit company, is not proposing to acquire vacant homes or even homes where residents have stopped paying on their mortgages. It wants localities to use eminent domain so that it can acquire performing mortgages.”

Who needs MRP as middleman? By skimming off only the best mortgages, it is taking almost none of the risk and stands to reap windfall profits for raising capital and shuffling paper. If the federal government got serious about this concept, it has plenty of resources through its feeble HAMP program to acquire distressed mortgages, reduce the principal to fair market value, and give the homeowner all of the break.”

Kuttner himself proposed the establishment of a “Homeowners Loan Corporation” with eminent domain powers in 2010 and he refers us to a discussion about the matter at Firedoglake. We would love to hear our readers’ views on this issue and Gluckstern’s role. –Ruth McCambridge 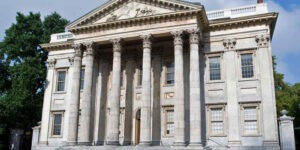