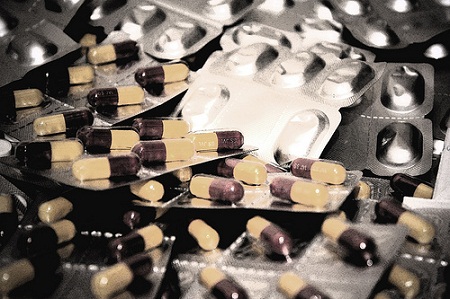 An international Christian aid organization self-reported yesterday that it overestimated the value of its 2011 contributions (listed as $227 million on its 990 tax forms) by approximately $127 million. The story of how this occurred is beyond frustrating to anyone concerned with transparency and accountability in the sector.

The problem, according to World Help, is that they had accepted medical supplies from Direct Relief International. Both in the shipping documents and on its own tax return, Direct Relief recorded the value of the goods at $3.3 million. But the documentation, once it reached World Help, marked the medication up by 3,100 percent to $106 million. It somewhat defies credulity that the organization’s own checks and balances would not have surfaced this issue earlier. A spokesperson said that the documentation had been tampered with when they got it.

Ironically, both World Help and Direct Relief were listed by Forbes as among the country’s 100 largest nonprofits last year but it is Forbes which has been consistently investigating nonprofits regarding the overvaluation of in-kind gifts. Forbes estimates that approximately a quarter of the charities on their own list of the top 100 charities report receiving a good amount of their contributed income through in-kind gifts. Earlier this month, Forbes reported that they were picking up signs that regulators were cooking up a multi-juristictional task force to address the issue.

The pressure being placed on these organizations may be having a regulatory effect in and of itself. After Forbes took Islamic Relief of its list of the 100 largest charities, for instance, it filed 2011 financial statements showing a dramatic 91 percent drop in the value of donated drugs. The total of its contributions suddenly fell from $182 million in 2010 to $64 million in 2011.

The parameters of this problem are enormous and may be warping our understanding of the sector’s revenue trends documented in the annual Giving USA report. Forbes’ work on exposing the activity around deworming pills detailed how the drugs in question can be bought for pennies, yet many charities recorded their value at up to $16.25–a charitable mark-up of 81,000 percent.

Why would an organization exaggerate the value of in-kind contributions? Among other things, the draw to expanding one’s budget in this way includes exhibiting expense ratios that make them appear to be very efficient and popular with donors. –Ruth McCambridge