Venerable Nonprofit Makes Dumb Mistakes – Can We Learn from Them? 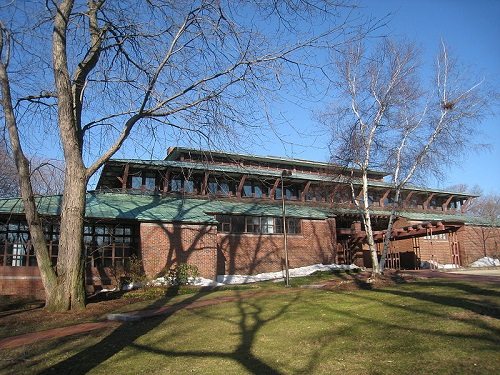 The American Academy of Arts and Sciences is a venerable institution celebrating the best and brightest minds in the world. Its website boasts that its membership includes more than 250 Nobel laureates and 65 Pulitzer Prize winners it still made some dumb mistakes in the board’s oversight of the organization’s president and CEO, Leslie Cohen Berlowitz.

Last summer, the Boston Globe published scathing reports about Berlowitz inflating her academic record, her excessive salary, and a heavy-handed management style that caused very high staff turnover. At the time, the board of directors rose to her defense, citing the excellent work she had done in fundraising, balancing the budget, and raising the Academy’s profile. Now, a few months later, Berlowitz has resigned, the board of directors has almost completely turned over, and the Academy has released its own internal report acknowledging everything the Globe had reported and more. They have even filed a tax form for 2012 suggesting Berlowitz had received “excessive compensation,” which could cause the IRS to investigate and fine the institution.

The Globe recently reported that the Academy’s report details a lack of oversight and proper procedure on the part of the board of directors when it came to Berlowitz and her salary. At a rate of pay close to $600,000 a year, she was earning more than many presidents of major universities and far more than the vast majority of people leading an organization of the Academy’s size, at $8 million with 50 employees. The list of what the board did not do is quite a cautionary tale for all nonprofit organizations:

When things were going well at the Academy, the board directors were very happy with Berlowitz’s work. Apparently her approach to the board was very deferential, and she was quick to offer them perks of one kind or another. However, when the extent of her excessive pay, her mismanagement of staff, and her lying about her record came to light, that appreciation of her work changed. In fact, with the recent tax filing, they are throwing her under the bus.

Changes apparently have been made with her exit. The new board of directors has only one person who had been on the board last summer when the scandal first broke. Other board policies and procedures are being put into place to ensure this will not happen again.

When a board gets too comfortable and cozy with the organization’s leadership, it can lead to problems. As this story teaches us, a board must remain vigilant and diligent at all times when fulfilling its duty of care.—Rob Meiksins