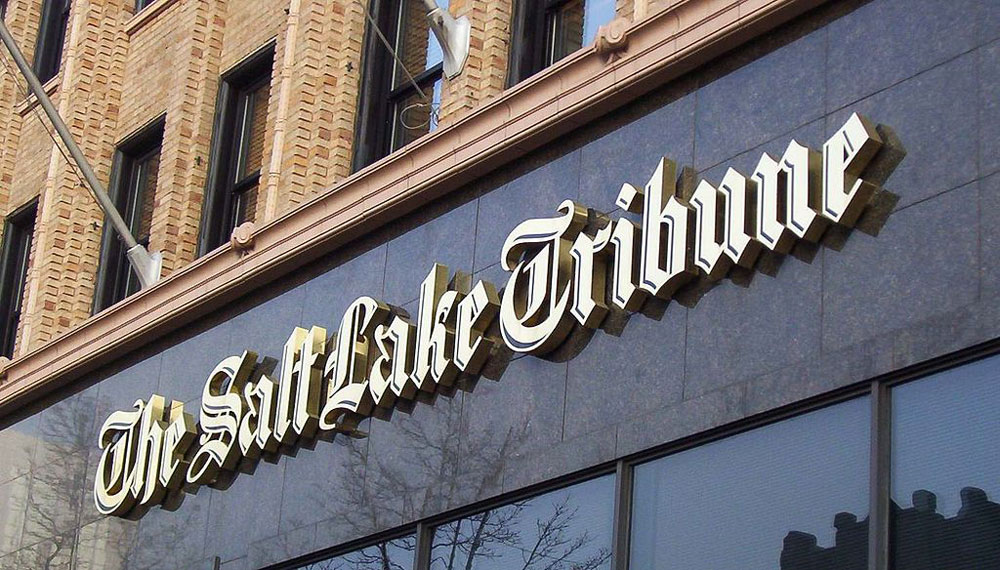 A few weeks ago, a new entrant into the nonprofit space expressed his surprise to me that nonprofits are so obsessed about money. Upon reflection, that’s absolutely true, but the obsession has a different ethical tone. Depending on the source, money can distract us from things like our mission and direct accountability to our communities, and since it’s usually scarce, its lure is ever-present, keeping us working hard to raise the right kind of cash. Anyway, it’s complicated and it’s always interesting to watch someone who has never worked in a nonprofit acclimate to the new environment.

So it is for the Salt Lake City Tribune, which is one of the larger newspapers that transitioned from for-profit to nonprofit last year. It should not be that much of a revelation to a reporter that money drives form, content, and governance, but sometimes, it still is. In short, the transition requires unlearning old assumptions and addressing the need to retool.

Back in October of last year, it appeared that the paper was assuming that little would change, as it announced:

While our business model is changing, our journalistic ethics and commitment to the highest quality journalism remains the same. We will always remain Utah’s independent voice, so you’ll continue to get reliable local journalism, covering critical topics like the environment, government, sports, religion and the arts plus Bagley, a vibrant opinion page, obituaries and so much more every day. The only real change is that federal law prohibits nonprofits from electioneering, so the Tribune editorial board will no longer endorse political candidates. We’ll still weigh in on issues and policies, but we won’t tell you who we think you should vote for.

George Pyle has made the transition with the Tribune, where he has been employed since 2002. As the editorial page editor, he comments that the shift of business model has transformed the editorial approach.

“The business model over the past 20 years,” Pyle says, “is that classified advertising that paid the freight that bought the newsprint that paid for the trucks, paid for the printing press that paid for the reporters and editors and photographers and sports writers. That’s just gone. So we have to find another way.”

Pyle notes that there have been changes in content and pacing—no more candidate endorsements, for example, and editorial decisions are now made more selectively. They also have to consider how their greater and more direct accountability to the community should affect transparency. This last point is interesting yet incomplete; engagement is seen as the holy grail of nonprofit journalism, which means there’s something here that’s not yet fully explored here we’ll have to track.—Ruth McCambridge