Warp-Speed Internet: Coming Soon to a “Fiberhood” Near You? 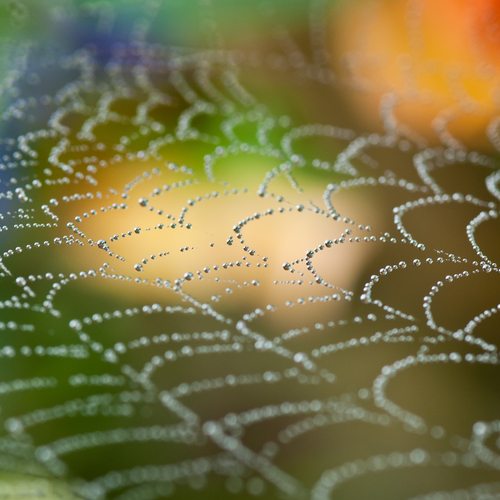 Google’s big announcement that it will offer ultra-high-speed Internet and fiber television in Kansas City later this year seems, at first glance, to be a story about Internet consumers. But the story has a couple of interesting angles for the social sector as well. A year ago, Google announced that it would wire one city in America with “Google Fiber,” an Internet service 100 times faster than high-speed services available in most parts of the country. Google choose Kansas City, Kan. as its first site and later said Kansas City, Mo. would also be included in the demonstration project. Google and the two cities have talked about how the service could spark economic development, build neighborhoods and communities, and help arts, health care and cultural groups do innovative new things.

Google’s recent announcement included a new plan that would allow residents to connect to the Google Fiber network for both Internet and television. Google also tossed out a new term: “fiberhood.” It divided up the initial areas of each state’s Kansas City into sectors where neighbors can, essentially, work together to compete for the service. The first “fiberhoods” to get 40-80 households to sign up will be the first to get the service. There are several interesting aspects to this competition:

A related report by the Social Media Club of Kansas City has suggested ways nonprofits could increase efficiency and effectiveness, coordinate outreach activities and provide greater access to programs in light of the Google Fiber development. The report sees promise for increased audience interaction and collaboration among arts groups, but it also cautions that, since tech savvy entrepreneurs are best positioned to take advantage of Google Fiber, Kansas City needs to stay focused on how everyone can benefit. –Mary Jo Draper