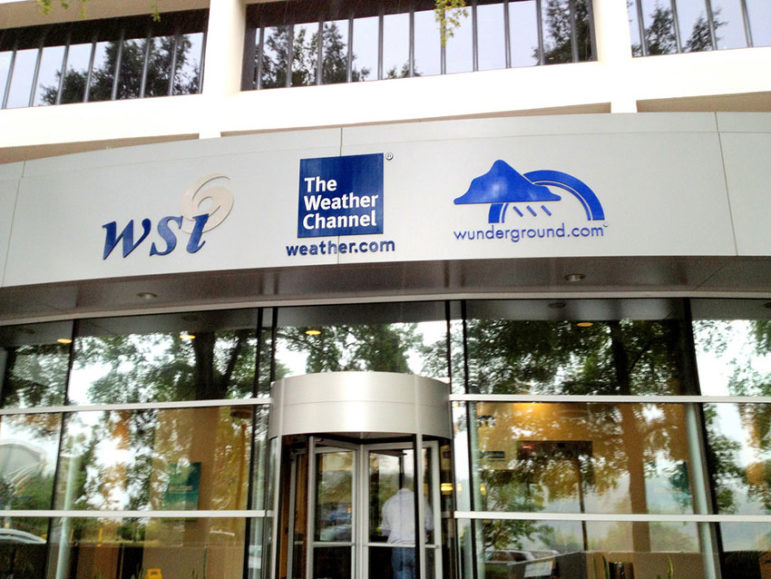 The Weather Channel has joined the fight for responsible journalism by calling out Breitbart News for misinterpreting their information.

We’ve heard a lot recently about “fake news” and the need for reliable, fact-based reporting. Progressive Americans got a wake-up call about the need for real news by the election of a presidential candidate whose relationship to factual information is tenuous at best. They responded with enthusiasm, hoping to combat misinformation by supporting organizations that practice responsible journalism.

TWC took issue with Breitbart’s cherry-picking of their data for an article. Breitbart’s article claimed that global temperature rises in 2014–2016 were due to El Niño, and temperatures are now falling. More disturbingly, the article claimed that the global community had conveniently failed to notice these falling temperatures because the data does not fit in with the “alarmist narrative” of climate change, which they said “wasn’t science but propaganda.”

The data used by Breitbart includes a satellite reading of temperature above land areas and the fact that El Niño weather events temporarily warm the planet.

However, TWC pointed out that these data points were taken out of context.

Most of the planet—about 70 percent—is covered by water, and the land surface warms and cools more quickly than the ocean. If the El Niño spike is removed, 2016 is still the warmest year on record and 2015 the second warmest.

Even worse than the factual basis of the original article was the fact that the U.S. House of Representatives Committee on Science, Space and Technology tweeted it. The committee is chaired by Rep. Lamar Smith of Texas, who does not believe in climate change and who has gone so far as to legally harass the National Oceanic and Atmospheric Administration for publishing research that supports it.

Climate change is a real, immediate, and enormous crisis, and attempts to deny it endanger our planet and our way of life. President-elect Trump has so far refused to acknowledge climate-change science; his refusal to commit to the Paris climate accords sparked protests and petitions from scientists and business leaders.

If Smith, Trump, and Trump’s new climate change denialist pick to head the EPA are indicative of the federal attitude toward climate change over the next four years, then civic society truly has a large and urgent fight ahead of it. This problem is too big and too pressing for us to halt action for a day, let alone await a possible course correction that a new election might bring. Uncompromising, if not brave, stands from plain-facts resources like The Weather Channel serve as calls to action, on both climate change and responsible information sharing.

The Weather Channel has been documenting the changing global climate for years. The site regularly consults reports from NASA, the World Meteorological Association, and other nonpartisan research organizations showing the increasing effects of climate change on the planet.

They even offered to share their expertise with other organizations. “To our friends at Breitbart,” they wrote, “The next time you write a climate change article and need fact checking help, please call. We’re here for you. I’m sure we both agree this topic is too important to get wrong.”—Erin Rubin