When Being a “Welcoming City” Becomes Grounds for a Fight 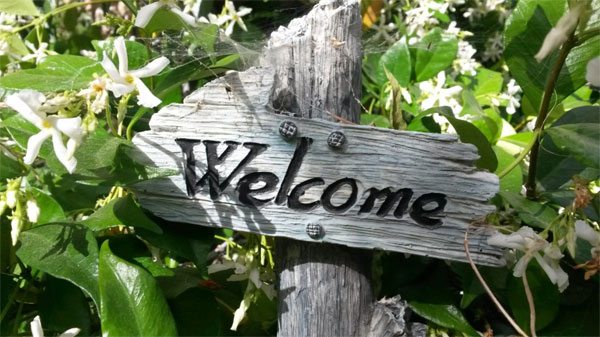 As large cities and small towns across the country assert their communal positions on “welcoming the stranger” by passing ordinances and resolutions or joining with national movements such as Welcoming America, a national network of local governments and nonprofits that work together to become more inclusive toward immigrants and all residents, not everyone is happy to join in. In Minnesota, often viewed as a mecca of welcome for immigrants with the nation’s largest Somali population, a fervor of backlash against such “welcoming” actions is taking place and spreading across the upper Midwest.

Is this a response to the anti-Muslim fears that have emanated from national leadership? Does this come from deep-seated racism in a part of the nation that is largely rural and homogenous? Is there more to this that speaks to fears of “welcoming all” might push religious values that are anti-LGBTQ? All of this seems to be bubbling up in city councils and town halls as they debate passage of welcoming resolutions and ordinances and as they consider aligning with organizations that could push the envelope on inclusivity in a community.

A resolution in the small town of Hudson, Wisconsin stating that the city welcomed diversity of all kinds was immediately seen as a backdoor to becoming a sanctuary city for undocumented immigrants and was quashed. In Grand Forks, North Dakota, an inclusion resolution was held up due to questions as to whether it was in conflict with a local church’s opposition to same-sex marriage. Local resident Nelson Russert called it “a dogmatic, ideological manifesto” and objected that the modified version, approved by a 7–0 vote, failed to consider that “many citizens believe that our relative homogeneity and comparatively conservative social environment are among the area’s greatest assets.” The examples and objections continue and grow on a town-by-town basis, often with the end resolution of keeping the status quo—no specific welcoming ordinance or resolution on the books.

Those who support the welcoming initiatives and similar efforts see them as important value statements critical to attracting residents, especially in rural communities that are struggling to recruit and hold workers for hard-to-fill, low-skilled jobs.

“I can’t understand how many people have problems with Welcoming America. We work together because there is no other way,” said [Fatima] Said, executive director of Project Fine, a nonprofit that works to integrate newcomers through education. “You love your own and you respect others. That’s what people need to learn—to be open-minded and respect each other.”

But even in cities such as St. Cloud and Willmar, which passed resolutions, tensions ran high. Opponents in both cities focused their objections on Somali immigrants, with allegations being raised that they spread disease, commit crimes, take advantage of public assistance, provide recruits for Islamic terrorism and generally resist assimilation.

As a state, Minnesota is all over the map on this one. It has cities that have affiliated with Welcoming America; cities that created their own welcoming statements, ordinances, and plans; and cities that have, in essence, built walls to shield them from immigrants who might diversify their comfortable, peaceful communities. It has citizens who are thrilled with what their city governments have done, and those who are furious and ready to vote their leadership out over this. Finding a middle ground on this issue remains a goal for many. Can a simple city resolution or proclamation make a difference?—Carole Levine