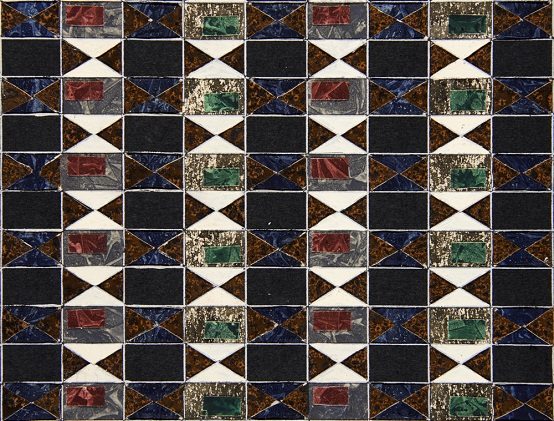 U.S. House Ways and Means Chair Dave Camp (R-MI) sent an official letter to IRS Commissioner John Koskinen requesting copies of all documents pertaining to the proposed changes in regulations affecting 501(c)(4) social welfare organizations. In the letter, the IRS Commissioner has until February 13 to reply to the request and provide the documents.

Statements from Treasury officials indicated that the proposed 501(c)(4) regulations were drafted in 2013 in response to the “confusion” surrounding the issues of nonprofit political activity and applications for tax exemption by some conservative groups. However, Rep. Camp cited an email from a Treasury employee, Ruth Madrigal, to former IRS Exempt Organizations (EO) Director Lois Lerner and others as evidence that the proposed regulations were planned much earlier and possibly in secret.

In the June 2012 email, Madrigal says, “Don’t know who in your organizations is keeping tabs on c4s, but since we mentioned potentially addressing them (off-plan) in 2013, I’ve got my radar up and this seemed interesting….” The term “off-plan” appears to refer to work performed by Treasury but not included in the agency’s official, publicly available list of priorities. Camp cites the email as evidence that there were plans to change 501(c)(4) regulations for the first time since 1959 as part of an attempt by the government to limit legitimate activities by groups with which the Obama administration disagreed. Democrats on the House Ways and Means Committee say that the Madrigal email is nothing new and is being used by Republicans to renew interest in a nonexistent scandal.

The proposed regulations were issued by the IRS late in November of 2013 and included a 90-day comment period. According to Koskinen, the IRS has received “an unprecedented number of public comments” thus far (almost 21,000, according to the Federal Register website). Due in part to the large number of public comments to be reviewed, Koskinen believes the regulations “will not be finalized anytime soon,” according to the article in Accounting Today.—Michael Wyland