What Happens when a Nonprofit Nursing Home Is Sold to a For-Profit? 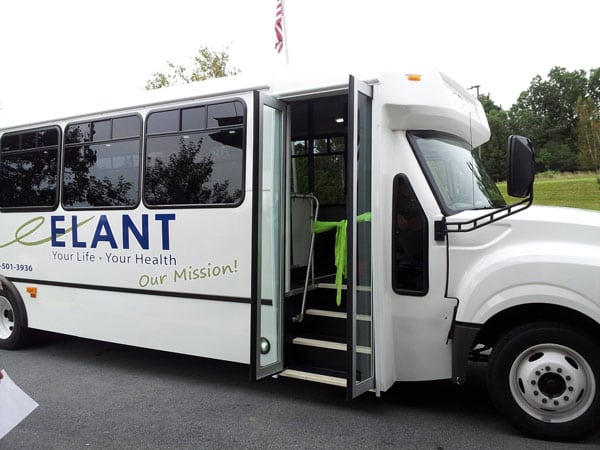 NPQ has been writing for years about studies that compare the quality of care in for-profit nursing homes to that provided by nonprofits. But just this year, NPQ’s Karen Kahn wrote that nonprofit facilities may be increasingly hard to find.

Multiple studies over the last two decades indicate that for-profit ownership of nursing homes, particularly for-profit chain ownership, correlates with substandard care. Yet, for families in search of care, finding a nonprofit may not always be possible. Since the 1990s, corporate chain ownership has grown steadily and now dominates the market. Today, nonprofits own less than one in four nursing homes, while for-profits control nearly 70 percent. (The remaining five to six percent are government facilities.)

A major difference between the two is in staffing levels—in particular, the long-term care staffing levels that determine whether or not your loved one has food and drink, given the right medications at the right time, and kept clean and free from infection—never mind any real niceties.

Here, we have a real-life case for comparison, caused when the nonprofit Elant Nursing Home was sold to for-profit owners in Goshen, New York last year. Staffing was immediately slashed across all levels of direct care staff and well under the required staff-to-resident ratios, and now a suit has been filed against the current ownership on behalf of one resident’s estate and another resident’s family.

According to the Times Herald-Record, when members of the family would arrive, other patients would clamor, “pleading…for such basics as help eating and diaper changes, but staff were hard to find.” One more man is considering joining the suit after his mother died of an untreated urinary tract infection, and there may be others.

The current ownership has been put under a corrective plan by the state, but some observers contend that industry-wide the numbers are becoming ever more unworkable, as greater numbers of residents rely upon Medicaid, which pays nursing homes too little to maintain required staffing levels. This may lead to a reduction of nonprofit ownership of these homes; that’s been the case in New York since 2006, where nonprofit nursing homes have dropped by feel by a quarter, or 70 facilities, while for-profit nursing homes increased by 50. The Herald-Record reports that in 2015, 46 percent of New York’s nonprofit nursing homes were operating in the red.

In this funding environment, nonprofits, unwilling to run substandard facilities, are removing themselves from the scene, while for-profits who are willing to operate at the margins at the expense of residents increasingly become the only option.—Ruth McCambridge