What to Glean from Lesser Giving amongst the Wealthy? 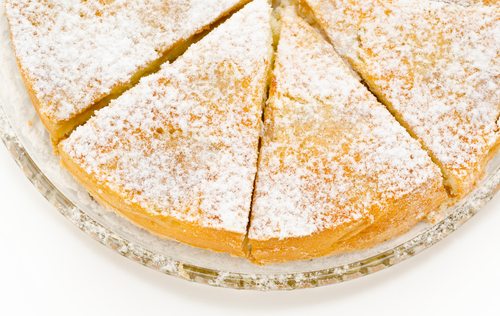 Here’s a quick quiz: who gives a larger relative percentage of their income to charity, the wealthiest or the poorest Americans? The answer is fairly well known amongst researchers, but quite the opposite of the common wisdom. In fact, studies have repeatedly shown the people who can least afford to donate are the most generous. Those in the bottom 20 percent of the income picture donate 3.2 percent of their income, while the top 20 percent donate only 1.3 percent. Although much of our public policy is built upon the concept that wealthy Americans are generous givers, in fact the less well off make relatively larger contributions to charities that serve the poor.

Obviously, many wealthy Americans are very generous. After all, Bill Gates, Warren Buffett and dozens of others have committed to giving at least half of their wealth to charity. It’s easy to see such high-profile contributions as emblematic of the entire social class, but that impression can be deceiving. MSN reminds us of this in a recent article linking back to a study by Paul Piff, a psychologist at the University of California-Berkeley. He found that the rich are more likely “to prioritize their own self-interests above the interests of other people.”

Researchers have found an explanation for this. The poor can more easily relate to people with needs, since they are more likely to interact with them on a daily basis. In other words, they have more empathy than higher-income donors. Other studies have shown that wealthy people who live surrounded mostly by other wealthy people display less of a charitable impulse.

Another interesting fact to keep in mind is that while poor people tend to support religious organizations and social service agencies that are part of the safety net, the wealthy prefer to give to colleges, universities, arts organizations and museums. That’s born out by the fact that of the top 50 charitable gifts from the wealthy last year, not one went to a charity that primarily serves the poor. So what does this mean to our policies and to the shifting mix of public and private dollars going to charitable causes? Is it time to reevaluate the American idea that the wealthy will look out for those most in need, or do we just need to find new ways to entice wealthy donors to be more generous toward anti-poverty efforts? –Mary Jo Draper