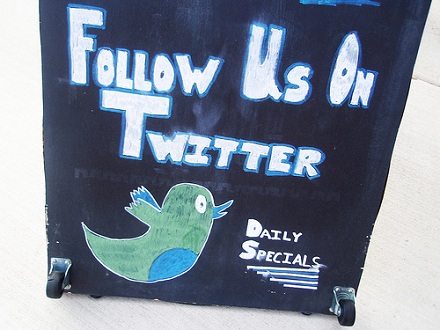 Many nonprofits have moved from establishing a social media presence and experimenting with tactics to strategizing as to how to leverage their networks to meet strategic goals. For small nonprofits, once the experimentation is over, the key question has become how to attract new followers and what strategy will achieve the highest return on investment.

As such, a story about the Middlesex United Way in Connecticut caught our eye recently. Like many local nonprofits, this United Way has a Facebook page with a limited number of “likes.” There are many options they could use to increase their engagement: buying online ads (including Facebook ads), running a campaign for current friends to sign up new friends, or doing more traditional marketing with the goal of increasing “likes.” However, they have taken a different tack, made possible by a local business, Young’s Printing, which has committed to donating $1 per like between now and June 31.

Young’s Printing became committed to this strategy because, according to its executive director, Kevin Wilhelm, “we felt that, simple as it sounds, a ‘like’ can transform someone into a more engaged supporter. So we liked being behind a high return on investment initiative.”

As was discussed in a recent webinar about the 2012 Nonprofit Social Network Benchmark report, we don’t have great data on ROI for Facebook “likes,” but what is certain is that there is a cost associated with generating them. According to that report, but based on only about 300 responses, each Facebook “like” costs $3.50 (staff time is not included in the estimate). Further, Jeff Patrick, President of Common Knowledge, which focuses on “helping nonprofits leverage the Internet for fundraising, marketing, communications and advocacy,” suggested that that is probably a low number based on their experience.

What this story might point to is that local nonprofits, looking at such costs, are experimenting with creative ways to gain “likes.” We would like to know what our readers are seeing, particularly among small nonprofits with limited budgets. Have you seen other local experiments to generate “likes” or “followers?” Have readers seen initiatives that have the potential to generate revenue? What metrics are you seeing used to determine ROI per “like” and “follower?” –Michelle Shumate