Where Should Grads Look for Jobs: Forbes Offers One Ranking 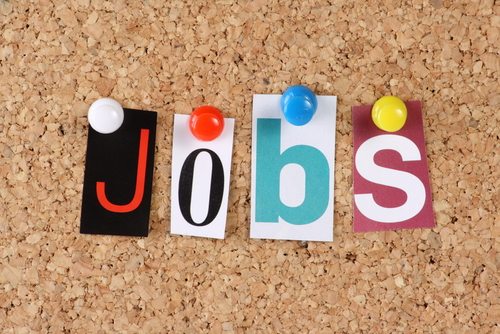 Where might a new college graduate find good job prospects? Forbes has an analysis ranking states by relatively low increases in college tuition for four-year public colleges and universities, high increases in income, and consistently low unemployment. In the table below, states shaded in green show conditions that Forbes considers the most promising (yellow reflects changes that are roughly commensurate with the nation’s, and pink conditions are below average). Based on this analysis, it’s a good thing to be in college getting ready to graduate in North Dakota. 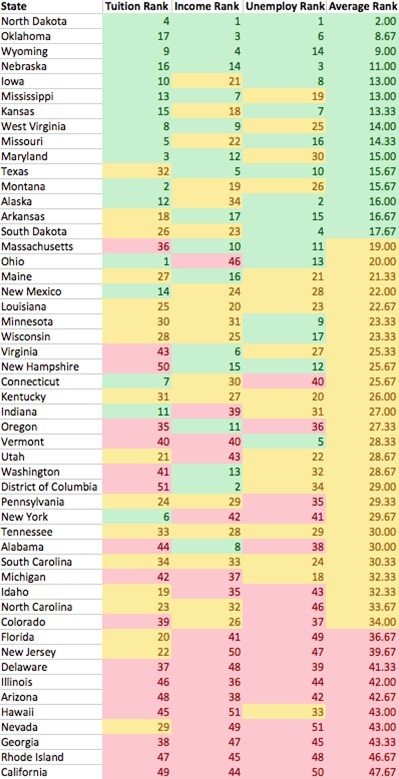 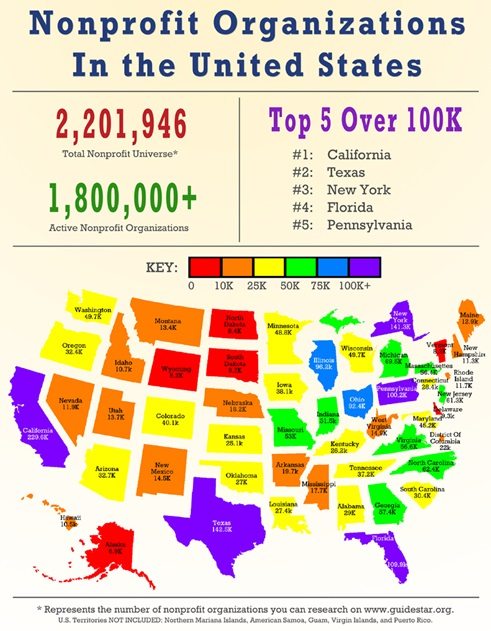 It isn’t hard to imagine that on a per capita basis, states such as Rhode Island, Delaware, and New Jersey probably rank very highly in their nonprofit density. How would the Forbes list change if there were a column for measuring the job environment for college graduates in the nonprofit sector?—Rick Cohen