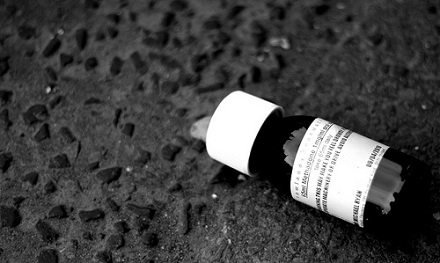 In southern Nevada, recovering heroin addicts are wondering what they are supposed to do now that a major methadone treatment center has closed its doors. The Nevada Treatment Center, the oldest nonprofit methadone clinic in southern Nevada, says it had to quit providing services because it has been consistently losing money. That leaves only one the Adelson Clinic to serve all indigent methadone users in the Las Vegas area. Eight other nonprofits serve patients who can afford to pay or who have insurance. Adelson says it gets enough state funding to serve 133 patients, but it has requests for treatment from more than 200 patients.

A similar situation is playing out in Duluth, Minn., where the Minnesota Department of Human Services revoked the license of a clinic that served 400-plus patients. In the Duluth case, the clinic was the only methadone provider in town. Current and former patients there told the local newspaper they expect to see an increase in street crime as addicts look for new ways to get drugs. They expect many former addicts to revert to using heroin, which is easier to obtain that methadone.

The closing of these programs comes as the media reports on an increase in heroin and prescription drug abuse by teenagers. The Seattle Times reported last week that “[a]n estimated 23 million Americans, 9 percent of those age 12 and older, needed treatment for illicit drug or for alcohol use in 2010, according to the National Survey on Drug Use and Health. Only one in 10 got that care.” –Mary Jo Draper 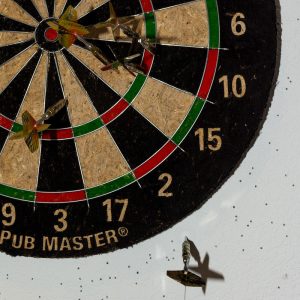 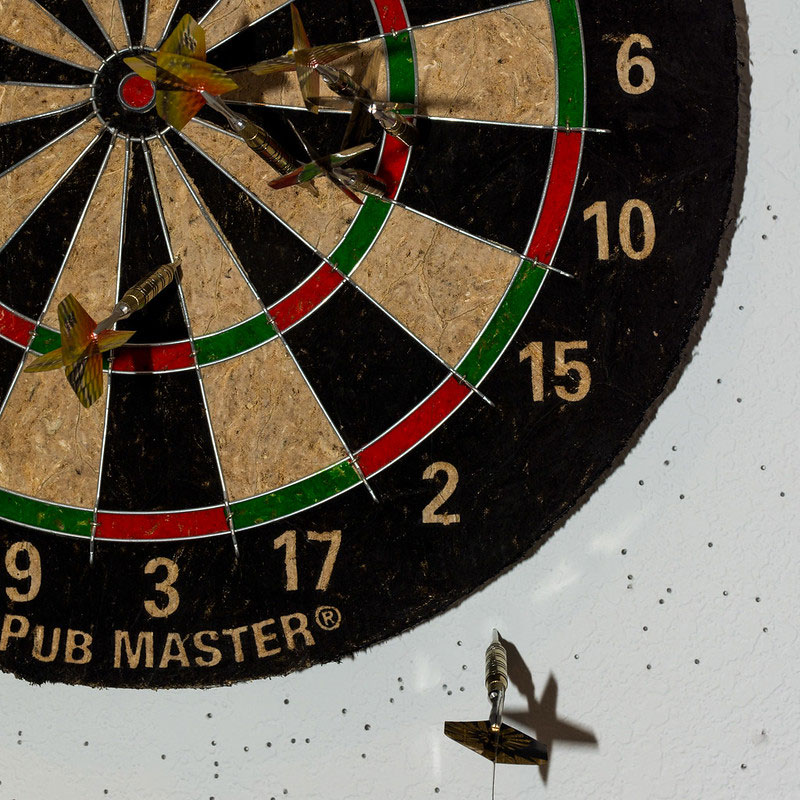