Who Cares about the Native American Vote? 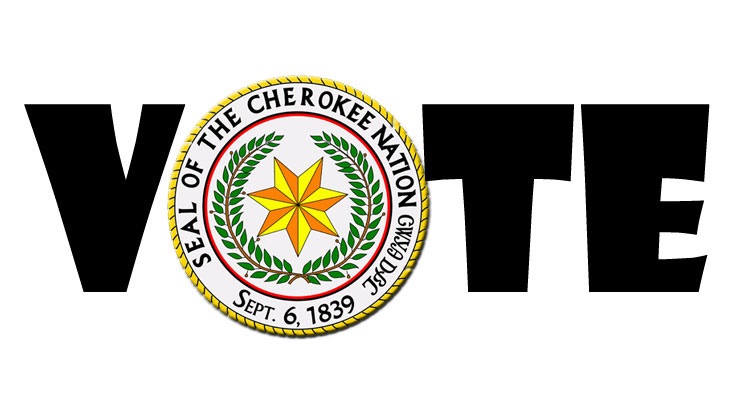 With all the talk about black and Latino votes, there has been a dearth of national discussion about the Native American vote. But Native Americans are, at 5 percent of the state’s population, the second-largest minority in the state of Arizona and have a definite impact on elections—like the primary held yesterday which was eventually won by Clinton.

“Despite our comparative smallness, Arizona Indian voters as a bloc can be the swing vote,” said David Martinez, a professor of American Indian Studies at Arizona State University.

Mark Trahant, a blogger on tribal voting issues, notes that in state and local elections, the Native American vote can play a decisive role, apparently because it is not uncommon for a tribe to vote relatively uniformly.

“That’s the real advantage of Indian country,” Trahant said. “You start getting those kinds of waves coming in, and you can make up a lot of ground really fast.”

Former Navajo president Peterson Zah says that there is, indeed, a lot at stake this year. “There are a lot of legal issues that go the Supreme Court almost every year involving Native American issues and communities,” he said. “So it’s going to be pivotal to see who’s nominating the next Supreme Court Justice.”

Mikah Carlos of the Salt River Maricopa Tribe says that in tribal lands, the heroin epidemic, unemployment and the economy, and environmental justice are all important issues, and both Democratic candidates are addressing them. Bernie Sanders has been actively campaigning at Native American venues across the state, calling for protecting Native languages, cracking down on sexual violence by non-Natives against tribal women, blocking a copper mine planned for land used by tribes near Superior, and the renaming of Washington, D.C.’s professional football team. But Clinton, others believe, has a track record. Lisa Blackhorse says, “When she was First Lady, Bill Clinton actually did the first tribal leaders meeting and it was at the White House and they started building those relations.”

We do not yet have an analysis of the Native American vote yesterday.—Ruth McCambridge