Why Are Nonprofits Represented So Well among Connecticut’s Top Workplaces? 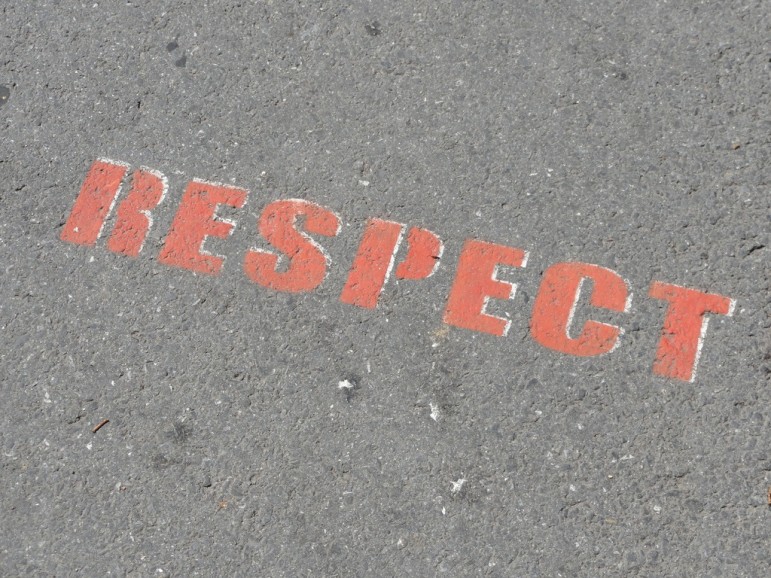 The Hartford Courant observes that nonprofit employers showed up disproportionately well among the winners of the Top Workplaces accolades for the state. Where nonprofit employers have consistently made up a third to a half of that list of preferred employers, they make up only 14 percent of all large to mid-size employers in Connecticut. This year was on the high side of that, in that nonprofits made up half of the large category winners and just under half of the 15 mid-size winners.

One of these is Reliance House, which has been a regular on the list. David Burnett, Reliance’s CEO, says part of the formula that makes the workplace so rich is that all the workers get connected to those they serve—in this case, homeless people. “If you want to work here and understand the magic of this organization, you’ve got to have relationships with the folks we serve,” he said. “We take that very seriously.” His administrative assistant, for instance, gets time to conduct the choir.

Burnett makes the point that none of the 285 employees at Reliance House makes a six-figure salary, himself included—“Our salaries are not competitive with the market as a whole”—so it’s not high compensation that recommends RH as a workplace. Still, they are fair internally, and research suggests that the issue of pay and workplace fairness is very important to job satisfaction. (Burnett won the Top Workplaces’ leadership award in 2013.)

Burnett’s management style emphasizes trust, respect, and support for employees the same way it does for clients. “It’s just amazing how much more a person will strive on behalf of an agency if they’re appreciated and respected as opposed to driven and pushed,” he said, admitting that he had to evolve to that point from the failed strategy of micromanaging and monitoring hours. “I have changed 180 degrees. It took ages, and in the initial part of it, that period, I felt like I wasn’t doing my job,” he said.

“You get so much more by trusting people than you get by restricting and limiting and sending that other message, whatever it is,” he said. “People like to be trusted and respected, and they will work. Oh my God, people in this agency work. Hard. And happily. And creatively.”

Dorie Clark, marketing strategy consultant to both nonprofits and large corporations, is quoted here as saying, “Some nonprofits make the mistake of assuming because they are helping people that excuses all managerial sins and it’s just not true. Employees can derive a certain amount of satisfaction from knowing they are helping to feed the hungry, or teach kids to read, or whatever the cause is. But if they are subjected to a dysfunctional work environment, no matter how good the cause is, they’re not going to make themselves a martyr forever.”—Ruth McCambridge