Why Are the Boards of Public Colleges More Problematic than at Private Institutions? 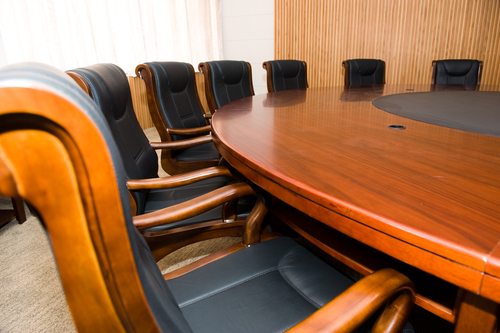 A new survey of 523 college presidents has been completed by Gallup and Inside Higher Ed, and the findings are interesting. All the questions and answers from the Gallup/Inside Higher Ed Presidents’ Panel can be viewed here, but one fascinating takeaway is that there are big differences in college presidents’ perception of the board that depend on whether the institution is public or private:

Ronald Ehrenberg, the director of the Cornell Higher Education Research Institute, suggests that the difference in how board members are appointed may explain the above finding, in that in public institutions’ board members are often elected or appointed by governors or other state officials, while most private boards are self-perpetuating. John Casteen, president emeritus of the University of Virginia, said some public colleges suffer from board members with no higher-ed experience but a history of political donations.