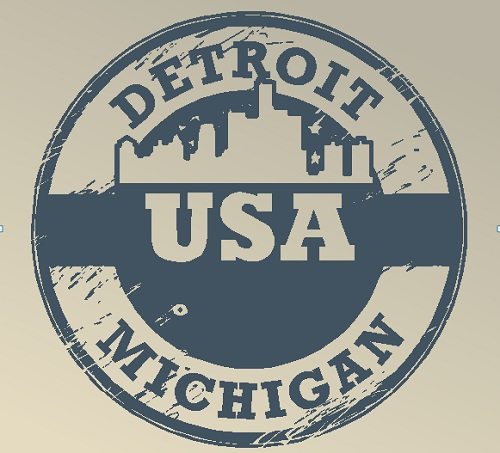 The Detroit Free Press reports that a locally-based philanthropy has pledged $3.5 million to help defray healthcare cuts to retired workers as part of the city’s deal to rescue the Detroit Institute of Arts (DIA) and ease the impact of the city’s bankruptcy on current and former workers.

The Skillman Foundation, whose primary mission is improving the lives of children, agreed to contribute money toward the health care costs for retirees. The retirees’ city-paid insurance benefit was cut by about 90 percent. Federal mediators announced the pledge, saying that the contribution, along with those already made, brings the total commitment of the foundation community to the bailout plan to approximately $370 million.

The plan, known as the “grand bargain,” is a deal in which institutional foundations, the state government and the DIA agreed to raise more than $816 million to help reduce pension and other benefits cuts for retirees in exchange for spinning the museum off from city ownership to a private nonprofit. The Michigan state senate approved the state’s portion of the deal this past week, nearly $195 million; the package was approved overwhelmingly by the state house and is expected to be signed by the governor.

Skillman’s president told the Free Press that at first they doubted it would have much of a role in the grand bargain because of its focus on city retirees, and not the children at the center of the foundation’s mission. But the bankruptcy judge persuaded Skillman that “a more stable Detroit will be good for children, and that environment will be better for us to execute our investments to help kids grow up ready for college, career and life.”

She pointed out that one way in which the pension cuts impact local children is that many are being raised by parents or grandparents who work for the city or are retirees, and are being disproportionately affected by the bankruptcy and cuts.

Two unions recently signed on to the deal, pledging to help with retiree health care costs. The charitable foundations that have donated to it include the Ford and Kresge Foundations, as well as other smaller local funders in Detroit.—Larry Kaplan