Why This Nonprofit Changed its Name 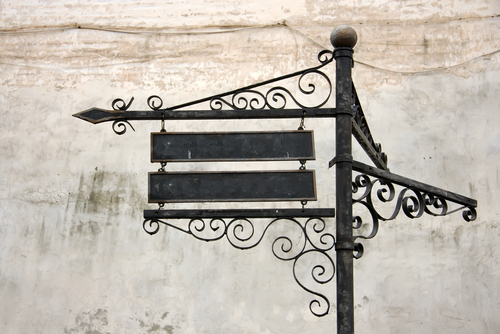 A few months ago, NPQ ran a story about a number of groups in the disabilities field that changed their names from ones that reflected old values and perceptions (The Spastics Society) to ones that conveyed something new (Scope). The name changes sometimes temporarily reduced the profile of the organizations a bit, but also often brought a different kind of membership.

Now comes this story about the 142-year-old Lutheran Social Services, based in Worcester, Massachusetts, which will in September change its name to the Ascentria Care Alliance. The new name, says Angela Bovill, the president and CEO of the organization, is a combination of the words “ascension” and “trinity”; for them, it means “rising together.”

This, she says, puts forward the religious sensibilities at the root of the organization, but eliminates the perception of a group attached to a single religion, which was confusing to some community members and acted as a barrier for some foundations and corporations.

“In this day and age,” Bovill said, “when there’s such limited resources, if people are looking for reasons not to fund and they say, ‘Ah, this is too narrowly religious,’ it just gets pushed out of the pile.”

NPQ would love to hear from other readers who have been with an organization that changed its name.—Ruth McCambridge