Will Boston Nonprofits Lose Out in the Pursuit of Olympic Gold? 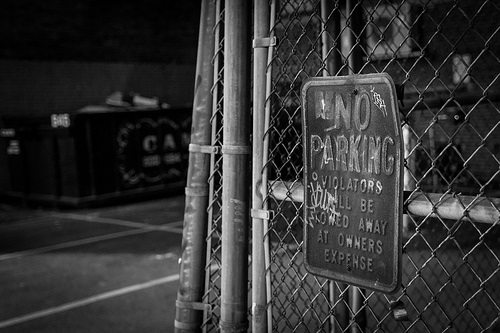 Even though the International Olympic Committee will not decide on the location of the 2024 Games until 2017, Boston 2024 has already become a nonprofit. (On the home page, there is a place to place “fully tax deductible” donations.) One of the selling points of Boston’s Olympic bid is that the Games would be mostly paid for by private funding instead of taxpayer money. Local charities, however, are concerned that philanthropic dollars that might otherwise go to charity will be used for the Games. On top of that, as Sacha Pfeiffer observes in this Boston Globe article, “a Boston Olympics could strain local nonprofits by putting more demands on social services, as happened in Atlanta when the Summer Games were held there in 1996.”

“People are looking at what the budget for the Olympics is going to be and recognizing that the line item of ‘private contributions’ would certainly be philanthropic dollars and wondering what the impact would be on nonprofits,” said Rick Jakious, chief executive of the Massachusetts Nonprofit Network.

The truth is that while the $4.7 billion operating cost of Boston’s Olympics would require national and international funding, a portion of the money may be used for corporate marketing and public relations, which is money that might not typically be used for nonprofit causes. Michael Durkin, who was working for the United Way in Atlanta prior to the 1996 Olympics and is now president of the United Way of Massachusetts Bay and Merrimack Valley, “does not recall raising less money due to competition from the Olympics.

According to the Government Finance Review, “Many community-based projects have been supported by a combination of governmental funding (local, state, and federal) as well as private funding. Although ACOG [Atlanta Committee for the Olympic Games] directly participated in a few of these projects, in most cases, the Olympic contribution was used as a catalyst or leveraging agent.”

So, the concern of reduced funding for nonprofits if the 2024 Olympic Games end up in Boston is currently up for questioning. A lot will depend on the climate of funders in the Boston area, the priorities of those funders, and the collaboration of Boston nonprofits in the interim.—Erin Lamb