Will Congress Act to Reform Philanthropy? 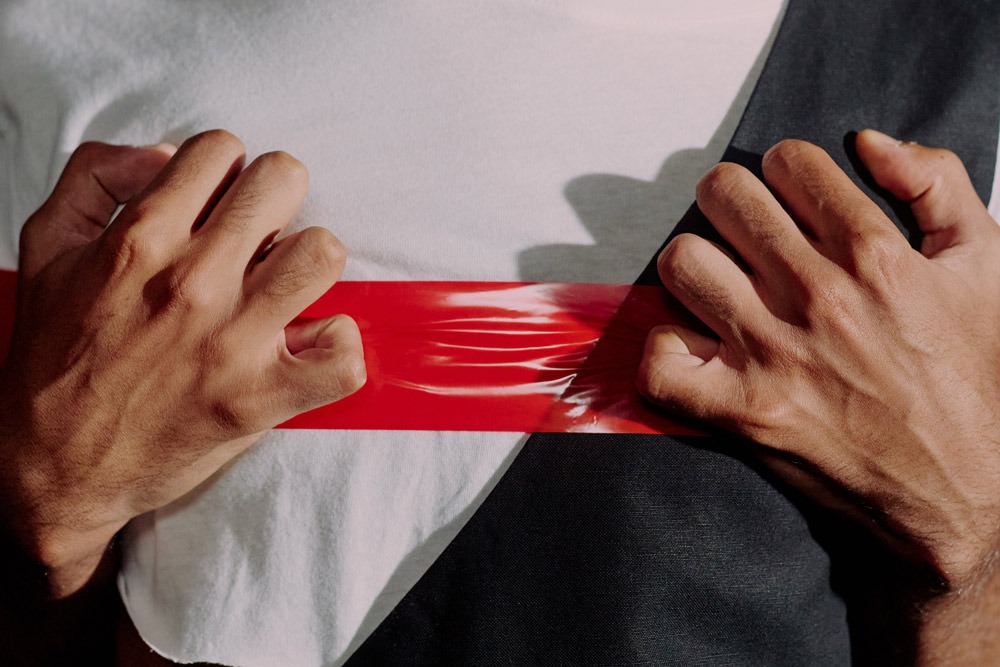 While this may surprise those who follow philanthropy’s every move, Congress only rarely passes laws that directly regulate philanthropy. The last truly foundational law regarding philanthropy was passed in 1969. That was the law that mandated a five-percent minimum payout from private foundations, among other provisions (such as prohibitions against self-dealing).

Of course, a lot has changed in philanthropy since 1969!

Consider, for example, the donor-advised fund or DAF. The first DAF may date back to 1931, but the significance of DAFs has increased markedly in the past half-century, with the number of assets held in DAF accounts nearly quadrupling in value (even after adjusting for inflation) since 2007.

To date, congressional action has been conspicuous in its absence, but amid growing, and frequently heated, discussions about philanthropic reform, it appears that something real may be happening, most notably the introduction in Congress of the Accelerate Charitable Efforts (ACE) Act, by Senator Chuck Grassley (R-Iowa) and Angus King (I-Maine) in June of this year.

This legislation did not come out of nowhere. Last year, a coalition emerged, led by Boston College’s Ray Madoff, a frequent critic of DAFs, and John Arnold of Arnold Ventures, whose principles are reflected in the bill. Other prominent members of the coalition include the Ford Foundation, the Hewlett Foundation, Wallace Global Fund, and the Kellogg Foundation.  Many organizations within the nonprofit sector are backing this legislation, including the organization I lead, the California Association of Nonprofits (CalNonprofits), and our partner state association in Minnesota, the Minnesota Council of Nonprofits.

It should be acknowledged, too, that the rise of prominent philanthropic critics like Anand Giridharadas and Edgar Villanueva—as well as activist efforts such as #HalfMyDAF and the Crisis Charitable Commitment—have also played a role in getting legislation introduced in Congress. Equally critical has been the growing demand for philanthropic accountability that has been one of the many demands stemming from the popular uprising against anti-Black racism and the growing movement against economic inequality.

While the pressures for philanthropic reform in society have been growing for some time now, the legislation reform effort is modest in scope. Nonetheless, if it became law, ACE would be the most significant philanthropic legislation to pass Congress in a half century. If passed, ACE would establish limits on how long funds can stay in DAFs, provide some transparency on foundation-to-DAF transfers, and encourage higher levels of giving by private foundations. The text of the legislation is available here.

Dissecting the ACE Bill: Rules for the DAF Road

One key provision of the ACE Act is that it would require that funds move out of donor-advised funds (DAFs) within a specified period. As it stands now, donors can deduct 100 percent of their DAF contributions immediately but are under no obligation to transfer any of those funds at any time to an active nonprofit.

While many donors do disburse their DAF contributions to nonprofits promptly, a sizable minority do not. While donor-advised fund sponsors often point to aggregated payout rates of 20 percent or above, it is also true that about a third of DAF accounts pay out nothing in any given year. Fidelity Charitable reports that 76 percent of donations to DAFs get disbursed to nonprofits within five years and 89 percent within 10 years. But since DAF accounts as of year-end 2020 total nearly $160 billion, that means over $17 billion sits in tax-favored (and therefore publicly subsidized) DAF accounts for a decade without a dime reaching an operating nonprofit.

The ACE bill instead sets some limits on how long funds can sit untouched. Specifically, if a donor wants to claim the full charitable tax deduction up front, the DAF money must be spent within 15 years. This is not exactly onerous.

Accounts that are under $1 million that are housed at community foundations are exempt from this provision. Also exempt are DAF accounts established before the legislation was passed.

And, if you want a DAF to last longer than 15 years, that is allowable under ACE too. The legislation creates a 50-year DAF option, the only catch being that if you elect the 50-year option, then you can’t claim the charitable deduction up front. Instead, you get to claim the charitable tax deduction when the contribution is made. This could be useful for donors who want to donate stock (stock within the DAF would still be exempt from capital gains tax) and use their DAF less as a charitable checking account and more like a quasi-foundation.

While the heart of the ACE bill concerns DAFs, there are new rules for foundations too. In part, this is because, under current rules, a foundation that gives money to a DAF can count that donation toward its five-percent minimum, even if the DAF does not immediately disburse funds to a nonprofit.

Among the foundation-related provisions are the following:

Why Does ACE Matter

Why does this legislation matter? First, the stakes are high. Currently, private foundations hold more than $1 trillion in assets, and there are now nearly $160 billion in assets housed by donor-advised funds. And despite increased COVID giving, private foundations and DAFs had more money at the end of 2020 than they did before the pandemic started.

Second, as NPQ readers know, wealth inequality is at record levels. And while most foundations serve valid charitable purposes, some donors have been able to employ philanthropy not only to hoard tax-advantaged wealth, but to weaponize foundations to protect tax and legal advantages for the wealthiest.

In many areas, nonprofits and grantmaking foundations share goals and values. Grantmakers in, say, the environment or disabilities, find the nonprofits working in those areas, and nonprofits seek out grantmakers interested in their work.

But sometimes foundations and nonprofits find themselves institutionally on different sides of a public policy issue. While some foundations, noted above, have backed ACE, the Council on Foundations—the leading trade association for foundations in the field—has opposed the reform measure.

ACE isn’t perfect, but, at Cal Nonprofits, we believe it is necessary. It is embarrassing, frankly, that a 1969 law is still the main framework of a philanthropic field that has evolved considerably in the half century since that legislation passed. We believe ACE will free up resources currently being held in philanthropic institutions and will help bring much-needed additional resources to nonprofits and the communities we serve.

Philanthropic reform is not, however, just about need, or just about getting more money to nonprofits. It’s also about fairness. Fundamentally, at Cal Nonprofits we believe that there needs to be more alignment between when the public pays for a tax break and when it receives the benefit from that tax expenditure.

Right now, when donors place money or other assets into DAFs or private foundations, they receive an immediate tax deduction. In fact, the state of California alone forgoes more than $340 million each year in state income tax revenue from just the portion of charitable deductions that go to DAFs.

Meanwhile, the “public benefit” can come surprisingly slowly. Private foundations are required to spend out only five percent of assets each year, and even so they can count many of their administrative expenses towards that very low goal. And there is no time requirement at all for donor-advised funds. Why allow the money to stay there unused in perpetuity? It is amazing one must argue for the need for some guardrails for what is now a $160 billion industry. Seriously, what industry of this size is unregulated?

Yes, many foundations exceed current payout minimums and well over half of donors distribute their DAFs to charitable nonprofits within reasonable time frames. But even though most automobile drivers are responsible, no one would suggest that this means we can get rid of speed limits, driving rules, driving tests, blood alcohol limits, and enforcement.

The ACE bill is meant to set guardrails and “rules for the road” for philanthropy. It is not perfect. But it has been crafted thoughtfully and helps to bring the public cost and the public benefits of foundations and DAFs into better alignment. And it can also help accelerate the movement of already-donated funds towards active, operating nonprofits.