Will Debates (Please!) Get to Poverty? 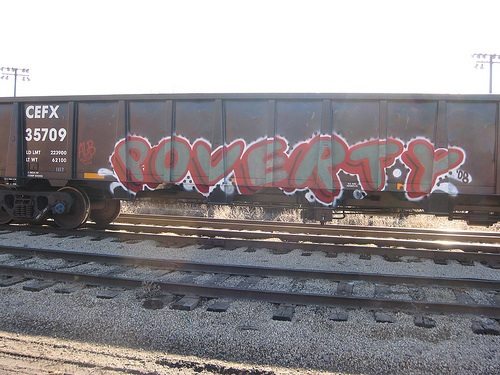 Jim Yong Kim, the president of the World Bank, tells the press that he is pushing for a deadline to eradicate absolute poverty at the World Bank’s upcoming annual meeting in Tokyo, but Vice President Joe Biden and vice presidential candidate Rep. Paul Ryan (R-Wisc.) didn’t prioritize this issue during their recent debate, where poverty was again missing as a topic. The VP debate moderator didn’t ask any questions about poverty, which seems like the word the press dare not utter in public, but that didn’t mean that the two candidates couldn’t have addressed it.

When it came to one of the worst questions in the debate—how each candidate’s Catholic faith informed their positions on women’s abortion rights—both candidates talked about Catholic teachings and Catholic social conditions. This was an opening where either of the two devoted, practicing Catholics could have talked about the historic Catholic instruction on putting the needs of the poor first. True, Ryan talked about helping the “vulnerable” and Biden talked about helping “those who can’t take care of themselves,” but neither really discussed poverty as it exists today.

Can you believe that Obama, Romney, Biden, and Ryan have yet to address (in their debates, anyhow) the economic condition of more than 46 million Americans who live on less than $23,000 a year for a family of four? That none of them could talk about the poverty afflicting not only 15 percent of all Americans, but 21.9 percent of children under 18? That none could mention the additional 30.3 million living on incomes between 100 and 150 percent of the poverty level?

Clearly, poverty in the U.S. doesn’t compare with the “absolute poverty” that President Kim is talking about, the poverty where 22 percent of the population in the world lives on incomes of $1.25 a day or less. But the four top Democratic and Republican candidates are talking about leading a nation that is still, among large, developed countries, remarkably affluent. Talking about protecting the middle class isn’t the same as talking about eradicating poverty.

Perhaps Vice President Biden was trying to obliquely reference the poor when he concluded the debate with this statement on the middle class: “It’s been all about the middle class. They’re the people who grow this country. We think you grow this country from the middle out, not from the top down.” Or maybe his defense of funding for Medicaid was a feint toward the needs of the poor. Ryan never got even that close.

There have been a number of nonprofit efforts to put poverty (back) onto the national public policy agenda. Somehow, their message hasn’t gotten to the four debaters. Let’s hope Candy Crowley, tomorrow night’s town hall debate moderator, or the public’s questions submitted through social media, make the poverty of 46.2 million Americans an issue. The presidential candidates must come out from behind the cloak of protecting the middle class to specifically and directly address how to eradicate poverty in the United States.—Rick Cohen