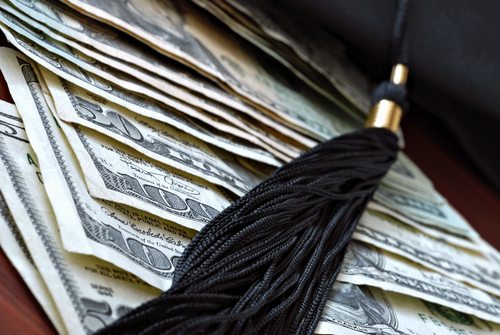 After federal loan rates doubled on July 1 to a rate of 6.8 percent, a few key members of Congress have been scrambling to come up with an alternative that would be acceptable not only to members of both political parties, but to the millions of Americans who rely on Stafford loans annually. On Wednesday, a Senate bill to reinstate a 3.4 percent loan rate ended with a Republican-led filibuster, and on Thursday, the New York Times reported that a “tentative agreement was close to collapsing” because of a new estimate that the proposal would cost the U.S. Treasury $22 billion over 10 years.

As a sponsor of the Keep Student Loans Affordable Act of 2013 and an advocate of financial regulation generally, Senator Elizabeth Warren brought national attention to the student loan crisis in America with a press conference in June. Calling the federal student loan program a “profit center,” Warren highlighted the fact that in its current form the program was slated to infuse $51 billion from “the backs of our students” into the U.S. Government just this year alone. Emphasizing the human decisions that underlie federal budget items, including the student loan program, Warren explained, “it is a question of values, and where we as a country want to put our investments.”

In anticipation of the vote, advocacy organizations were also working behind the scenes to mobilize their supporters to call and email members of Congress throughout the week. On Tuesday, some Senate Democrats also participated in a Twitter chat with students, using the #Don’tDoubleMyRate hashtag. As an example of the extremes to which the debate ranges, in a related post in the conservative Daily Caller, Patrick Hedger of FreedomWorks argued that Republicans should be “working to abolish the federal student loan program entirely, rather than using it to their perceived political advantage.”

It is not clear whether Senate leaders will have success with their compromise plan this week, but what is clear is that U.S. students are now carrying a total of $1 trillion in debt, which is a burden for families and for the U.S. economy as a whole.—Anne Eigeman