Women in Power—Or, Not So Much: Gender in the Nonprofit Sector 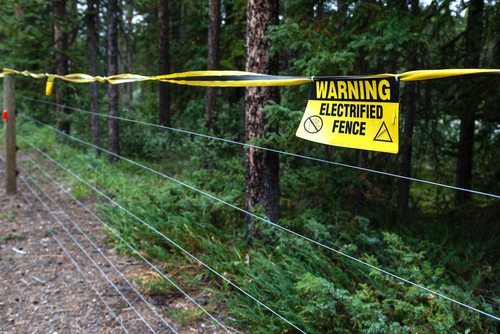 Local and small nonprofit venues are teeming with women in power, but when big money comes into play, boundaries go up quickly.

The fact that women are underrepresented when it comes to having seats on nonprofit boards should come as no surprise to anybody, and control of money certainly figures in, as a recent article in the Washington Post documents yet again. Overall, women comprise 43 percent of the membership of nonprofit boards; but that drops to 33 percent when considering boards of nonprofits with incomes of $25 million or more.

This dynamic has long been acknowledged: The richer the organization, the less gender diversified its leadership. In covering a hard-hitting report on the diversity (or lack thereof) of the environmental sector last year, we wrote:

This is a dynamic not isolated to the nonprofit sector, of course; the Alliance for Board Diversity indicated in a 2013 report that both the nonprofit and for-profit sectors come up short regarding gender diversity, but that nonprofit boards include a greater percentage of women than corporate boards.

“The numbers are disappointing,” said Catalyst president and CEO Deborah Gillis. “But there is progress. And what does give me optimism is that there’s an increasing global conversation about this issue.” We are not so sure about the optimism.

“I don’t believe shaming anyone makes a difference on this topic,” said Maggie Wilderotter, the CEO and chair of Frontier Communications, who is among the five women on her 12-member board. “But I do think a lever that is gaining some momentum is that the investment community—the shareholders—are starting to look at diversity.”

According to a December 2012 NPQ article, funders do seem to be advocating for diverse nonprofit boards, claiming that “more diversity leads to superior financial performance, better strategic decision making, increased responsiveness to community and client stakeholders, and an enhanced ability to attract and retain top talent.” Mere diversity, however, is insufficient, as recent research indicates. The real changes come with inclusivity.

In the end, the advancement of mere diversity, let alone inclusivity, on boards and in executive leadership positions in nonprofits has been excruciatingly slow. GuideStar is, as we reported last year, collecting data more broadly on these topics, but in the end, must we wait to be pressured into change? What does your board need to do this year to take its own measure on a diversity scale?—Erin Lamb