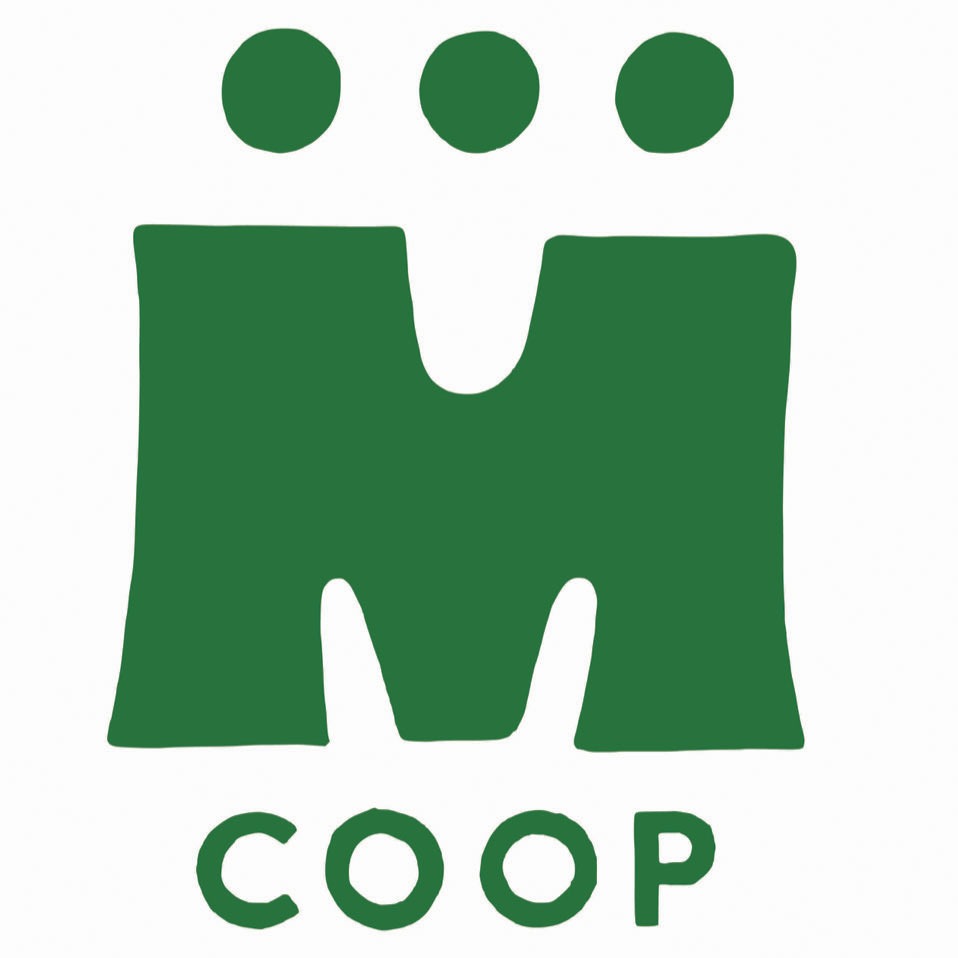 “Mandela Grocery Cooperative is celebrating 10 years in West Oakland,” reports Tara Duggan in the San Francisco Chronicle. But the co-op is not resting on its laurels. The co-op is considering relocating to a larger space in a new high-rise near the West Oakland BART (Bay Area Rapid Transit) station. Meanwhile, it is also helping organize a sister co-op in East Oakland in collaboration with the urban farming nonprofit Acta Non Verba and other groups.

It wasn’t always easy, however. Founded in 2009, the co-op “struggled early on,” noted Sara Henry for KQED, the local public broadcaster, last year. But Henry adds that “sales grew modestly each year.”

Its customers reflect today’s West Oakland: a diverse group of local residents, including people of color and low-income residents, commuters (it’s opposite a BART stop), and a new wave of workers from San Francisco. Some are priced out of the city, some prefer the culture of West Oakland over the current climate in San Francisco, and some are well-compensated tech employees. The co-op also cultivates a strong youth culture among worker-owners and customers alike. The mix has helped keep the co-op’s doors open during tough times while also staying true to its mission.

Today, the co-op is comanaged by eight Black worker-owners, who note that the combination of healthy and affordable food and the co-op business model has earned them widespread community support over the past decade. “I believe we’re succeeding because we are committed and sticking to the cooperative ethic,” Adrionna Fike, one of the grocer’s worker-owners, tells Duggan. “We’re also running our business in a way that people respect.”

A decade in, notes Duggan, the co-op finds itself in a neighborhood in transformation. Two pending developments—one at the West Oakland BART station across the street, the other two blocks away—are set to bring in about 1,200 new apartment units and dozens of new businesses. Mandela has been approached by both developers to take over a ground-floor retail space, worker-owner Andrea Talley informs Duggan.

Gentrification concerns are real, but Talley says the co-op figures that if the new developments are going to have groceries, one of them might as well be them. According to Regina Davis of Strategic Urban Development Alliance, Dugan writes, the developer plans to set aside 15 percent of retail space at a below-market rate for local businesses like Mandela Grocery. Davis says that the developer wants co-ops because they provide training and living wages to people within the community. The development is seeking support from the city and BART in exchange for charging below-market rents, Davis adds.

Meanwhile, a new cooperative in deep East Oakland, far south of downtown, past 73rd Avenue, is also being developed. Acta Non Verba, which runs urban farming programs for youth, used a grant from the East Oakland Neighborhoods Initiative to engage in community planning. The partnership involves not just the urban farming nonprofit but also Oakland Community Land Trust, which is looking to support retail in East Oakland on community-owned land.

Acta Non Verba approached Mandela Grocery to develop a curriculum for potential future worker-owners at the developing East Oakland cooperative. Aspiring worker-owners will train at Mandela while their store is being built.

As to why East Oakland wants a co-op, Ayano Jeffers-Fabro of Acta Non Verba explains that, “A cooperative really keeps the dollars in the community. In terms of empowerment and need out here in East Oakland, it makes sense for us to shift the way we think about the economy.”

Many community members are familiar with Mandela Grocery, Jeffers-Fabro adds, and support what it’s doing in West Oakland. They would like to see something similar in their neighborhood. “Mandela is the model,” says Jeffers-Fabro. “They’re sort of the bright star in the sky that we hope to be one day.”—Steve Dubb