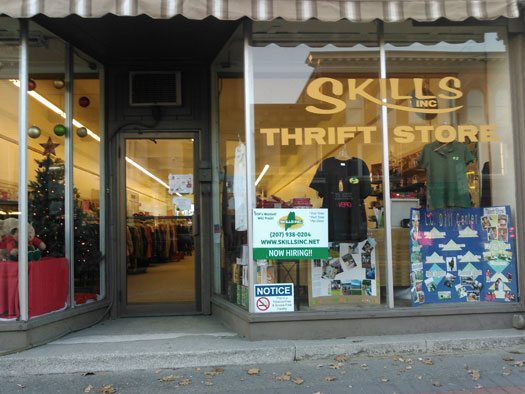 The Bangor Daily News has published a devastating editorial about the federal waiver program that allows nonprofits and others to pay disabled workers a subminimum wage. This article follows up on their coverage of Skills, Inc., last week and serves as a thorough takedown of a federal program that has persisted in the shadows of the mainstream economy for more than 70 years.

As readers may recall, the story last week described Skills, a nonprofit based in the Maine town of St. Albans, as paying a subminimum wage to 47 workers even as it supported a pattern of increasingly lucrative six-figure salaries with accompanying six-figure bonuses at the organization’s top levels. Essentially, the article argued, a share of revenues was being awarded to individuals rather than going back into the nonprofit, making it functionally a for-profit organization.

But, as if that were not bad enough, two studies done by the U.S. Department of Labor reveal that the nonprofit had violated the subminimum wage law 75 times and owed back wages to its workers with disabilities. As the editorial points out, “There’s no independent oversight over how employers determine how ‘productive’ their workers are, which they do by timing them at certain job tasks and then comparing their speed to the speed and pay of non-disabled workers elsewhere. What’s stopping employers from making mistakes on or fudging the time study results to save some money? Essentially nothing, unless the government happens to catch them.”

And, even after getting caught, being cited for violations appears to be no particular deterrent.

The way the system is set up fosters opportunities for mistakes or outright exploitation. That’s evident with the number of violations that have occurred and the total back wages owed to workers across the country. In the past two decades, there have been 77,855 subminimum wage violations across the U.S., requiring employers to pay their workers with disabilities about $16.5 million in back wages. In Maine alone, the U.S. Department of Labor has found 292 violations since 2001 where employers failed to pay workers with disabilities more than $40,000.

As Skills is the last organization in the state taking advantage of this waiver program, the editorial calls for phasing out the system in Maine. We would suggest a phasing out of the system more broadly.—Ruth McCambridge