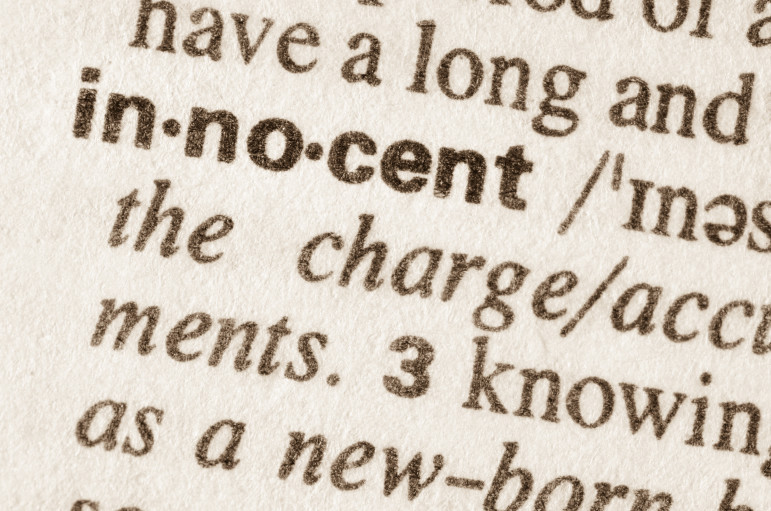 As the country remains captivated by Steven Avery’s case, in which he alleges investigators fabricated evidence to frame him for murder, two men are finally getting paid after similarly alleging they were framed and sent to prison for decades due to police misconduct. The Los Angeles City Council has awarded Kash Delano Register $16.7 million, the largest settlement the city has ever given for any one individual civil rights lawsuit, and Bruce Lisker got $7.6 million. The Register case, similar to others, has been pursued by students and lawyers from the Loyola Law School. These kinds of efforts have had major impacts on the public’s perceptions of criminal justice and the death penalty.

Register was convicted for the murder and armed robbery of Jack Sassoon, 78, in 1979. The case rested on an eyewitness, Brenda Anderson, who told detectives initially that she saw Register running from the scene and later identified him in a lineup. However, Anderson’s sisters tried to tell detectives that Brenda had lied about her account of the scene. Instead, officers told them to keep quiet, which ultimately helped convict Register. Register’s attorneys also argued Anderson was threatened to pick out Register in a lineup.

Lisker’s case likewise had instances where officers’ behavior seriously undermined the investigation. One officer ignored evidence of another suspect for the murder. Another officer wrote to the parole board years after Lisker’s conviction, falsely alleging he had found additional evidence of Lisker’s guilt to keep him in prison. According to a memo from city attorneys to the city council, in considering whether the case should be settled or pursued in court, attorneys said this letter from the officer “on its own significantly imperils the city’s chances for a successful verdict.”

The two individuals’ crimes were not related: Lisker was exonerated in 2009 after serving 26 years for the murder of his mother, while Register was cleared in 2013 after 34 years in prison, also for murder. However, both men expressed their innocence and contended that Los Angeles police had set them up to be convicted. The city settled after considering the financial consequences of going to trial, where the evidence of police misconduct could be particularly compelling.

While city officials and attorneys were apologetic for the decades both men spent in prison—collectively more than half a century—City Councilman Paul Krekorian was convinced that the police misconduct present in both cases is not a feature of today’s LAPD.

“It’s just regrettable that these two individuals spent the better part of their lives in prison as a result of the inadequacy of the investigations that happened back then,” Krekorian said.

“The toll this ordeal has taken on me and my family is incalculable. The money is nowhere near enough,” Lisker said. “How can one place a monetary figure on a lifetime of stolen freedom, of crushed aspirations and a shattered reputation, on my mother’s tragic murder going unsolved and neglected for 33 years and counting? There are no words, just as there is no amount that can adequately compensate me for what’s happened.”

As of last March, the Ninth Circuit Court of Appeals has said two police officers in Lisker’s case can be found liable in a lawsuit and a case against them can proceed to court. In Lisker’s lawsuit, according to the L.A. Times, he alleges former officers Andrew Monsue and Howard Landgren manufactured false police reports, investigative notes and photographs of the crime scene.

It is notoriously difficult to prosecute police officers. However, it’s clear Lisker’s and Register’s cases had the hallmarks of wrongful convictions in which police misconduct played a primary role in the finding the defendants guilty: the police home in on one individual, ignore evidence of the individual’s innocence (such as additional suspects), and manipulate the evidence to suggest guilt.—Shafaq Hasan 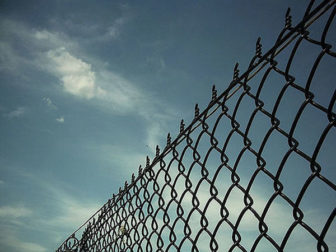 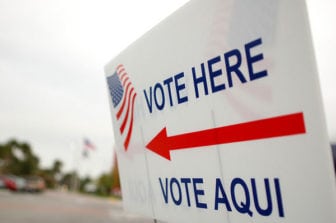 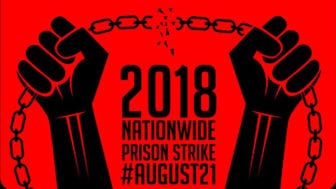