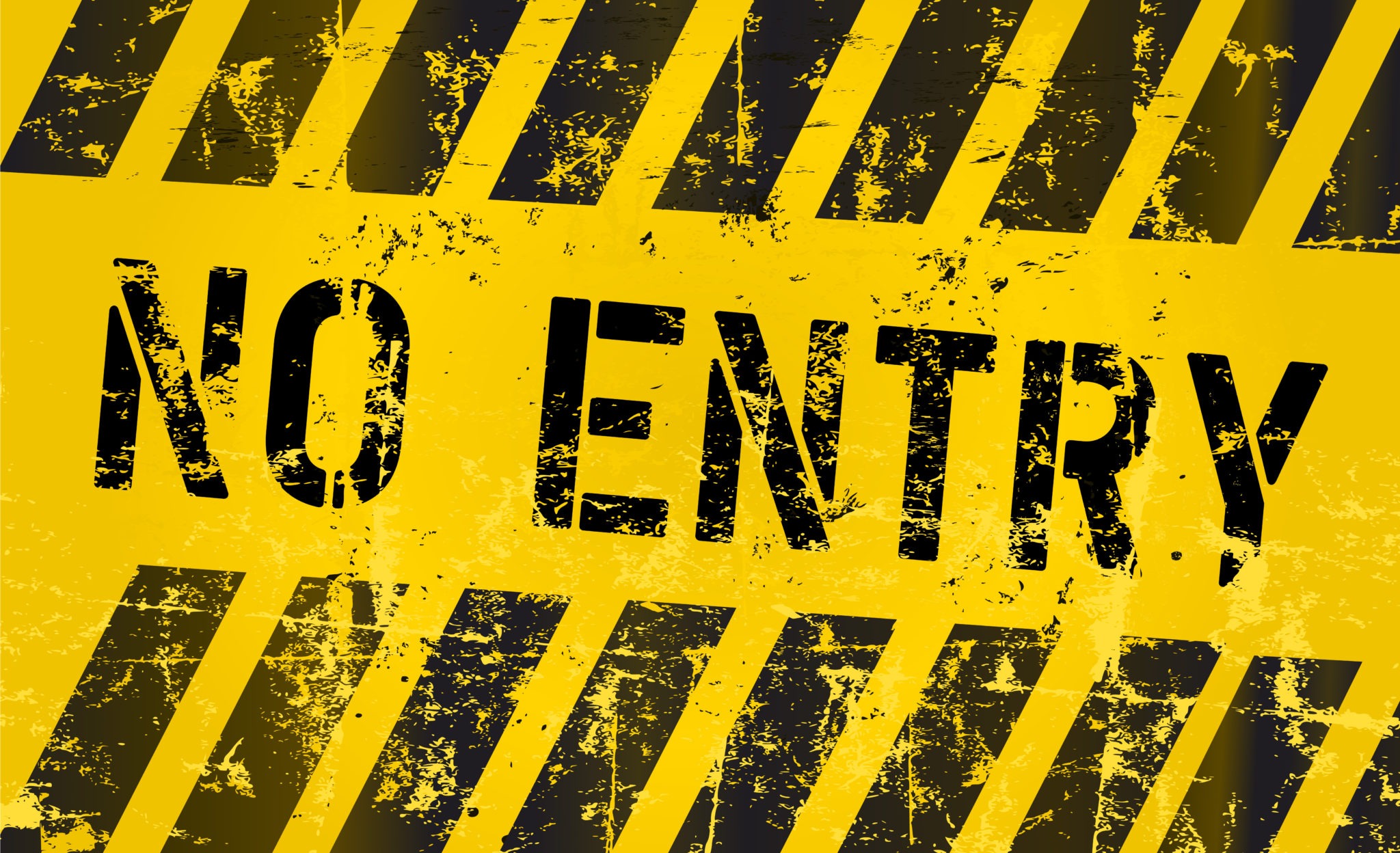 This odd story by Scott Elliott of Chalkbeat, an education journalism site, concerns a panel discussion on education sponsored by the University of Notre Dame’s Alliance for Catholic Education. Held at the Indianapolis Children’s Museum, the discussion involved representatives of charter schools, private schools, education reformers, and the Indianapolis Public School (IPS) system. According to Elliott, they “hailed Indianapolis’ progress toward working cooperatively to solve education problems but raised some worries about maintaining momentum.”

The surprise isn’t the momentum, but the cooperation. The mayor of Indianapolis, Greg Ballard, is an enthusiastic supporter of charter school expansion. State law gives the mayor the authority to establish charter schools, and his Office of Education Innovation oversees 31. Recently, the Indianapolis Education Association, the union representing Indianapolis teachers, was harshly critical of a new law that would allow the school district to hire charter schools to manage (and hire new teachers for) public schools that were rated a D or F. IPS superintendent Lewis Ferebee testified in favor of the legislation, no doubt receiving few hearts and flowers from the teachers union for his efforts.

One of the panelists, David Harris, was the mayoral aide assigned by former mayor Bart Peterson in the early part of the last decade to create and run the mayor’s Office of Education Innovation; in 2006, he founded an educational reform nonprofit called the Mind Trust. On its website, the Mind Trust says it has put $9.8 million to bring national education reform organizations to Indianapolis, including Teach for America, recently the subject of increasing criticism in some other school districts, and Stand for Children, whose first board chairperson was the Harlem Children’s Zone’s Geoffrey Canada, an ardent advocate of charter schools (which were at the core of the HCZ strategy). It would be difficult to imagine a scenario where teachers unions see themselves as partners with TFA, which offers minimally trained two-year teachers as alternatives to professionally trained teachers who see teaching as a career.

Indiana is also a state with an active school voucher program, using public funds to pay tuition costs for children to attend private schools. Earlier this year, the number of students receiving voucher assistance to attend private schools topped 19,800. Oddly, many—40 percent—of the voucher pupils never attended public schools, much less poorly performing ones, thus putting the state in the position of paying the tuition costs of kids whose families would have either put them into private schools or home-schooled them no matter what. (Religious schools receive the largest proportion of voucher pupils.) In general, teachers unions are stridently opposed to voucher programs.

That’s the key. The panel of entities committing to partnership and cooperation included representatives from charter schools, Catholic schools, education reformers, and the obviously pro-charter Indianapolis Public Schools. No teachers. No teachers union. It’s important when reading articles like this to remember that a significant component of the education equation—an organization representing teachers—simply wasn’t on the dais. Statewide, the Indiana State Teachers Association, with its slogan, “Together We Can SAVE Public Schools,” represents 40,000 teachers. The other statewide teachers union, the Indiana Federation of Teachers, represents an additional 5,500 teachers. Neither was there lauding of the city’s strides toward new thresholds of cooperation. Since 2010, when Republicans took over both houses of the state legislature and the governor’s office, the teachers unions have encountered not just the voucher program and the expansion of charter schools, but sharp restrictions on the issues they would be permitted to negotiate in union contracts with school systems. The posture of many politicians and many education reformers in Indiana vis-à-vis the teachers unions doesn’t exactly look like partnership.

If public discussions are going to extol progress in education cooperation, they might want to include teachers and their unions as part of the process. This panel seems to have leapfrogged teachers in order to present an image wherein expanding charter schools, increasing their funding, and providing vouchers to put pupils into private and religious schools constitute an agenda around which multiple interest groups can coalesce.—Rick Cohen