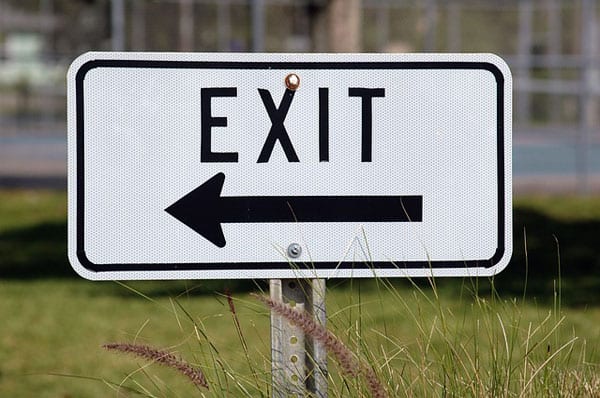 As longtime CEOs are getting ready to leave their institutions, some boards are looking at exit agreements in light of decades of sometimes undercompensated but nevertheless valuable contributions. This can cause problems, as some boards look to make up for lost time. The case of Kentucky’s University of the Cumberlands is an excellent example.

When university president Jim Taylor retired in 2015, he left with a deal that was sweet by almost any standards; he would be compensated almost $400,000 a year for the rest of his life as chancellor. If he died before his wife, his compensation would be paid to her until she died; on top of that, his in-laws would be afforded a subsidized apartment on campus. That’s not counting the $175,000 he would receive from his Social Security and retirement accounts.

Unfortunately, some board members now claim to have not seen the contract—though written records suggest something different—and the university’s new administration contested it in court. On Monday, a jury found that the school isn’t required to pay out that package, neither over time nor in the desired lump sum of $4.5 million.

Taylor, through his attorney, contends he was long underpaid for his work in comparison to other presidents of universities of similar size. And, indeed, the school was in good shape financially when Taylor left—so much so that it announced a 57 percent cut in undergraduate tuition last September. Taylor was known to be a productive fundraiser, and he guided the small liberal arts school through expansions of its student body and facilities over his 35 years at the helm.

The deal Taylor thought he had would have provided him, through his lifetime, with the same pay he had as president, but with the other benefits and perks, the package was worth $395,000 annually. In return, he was expected to help with fundraising but was required by contract to do nothing, and this prompted the new president to challenge the agreement. By the summer of 2016, the school cut off the salaries for Taylor and his wife but continued paying their insurances and subsidizing the residence for Taylor’s in-laws.

The university’s attorney, Barbara B. Edelman, said the board chair who signed the contract with Taylor did not have authorization from the trustees, and that having become used to a lifestyle that included a free mansion and domestic help among other luxuries, Taylor “devised a scheme” and got a friend to write up the contract without its having been approved by university attorneys.

The deal was not on the agenda of the meeting where it was allegedly approved, was not passed out for trustees to go over, and wasn’t filed in the university’s records, Edelman said.

“You pay us forever and we don’t have to do anything. What a sweetheart deal,” Edelman said. “Over $350,000 a year to not do anything is ungodly.”

“Ungodly” may be an overstatement, but with more consideration, this situation surely may have turned out quite differently, both in terms of keeping Taylor’s expectations in check and in terms of keeping the package within reasonable bounds. This story should warn those who think they might face the prospect of an exit agreement in the next few years that the conversation should be structured to ensure a clear, ethical process that speaks to fair play all around. For more on the topic of exit agreements, read on here.—Ruth McCambridge