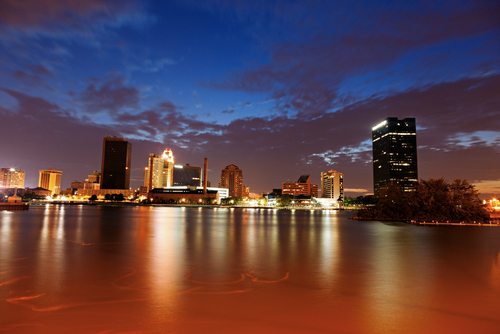 In Toledo, Ohio, a group of young professionals have been working together for more than a year on a fundraising event for the local chapter of the Muscular Dystrophy Association. Mostly under 30 years of age, the members of the group come from a variety of different professions, but have a shared commitment to helping the Toledo community. The event could raise as much as $40,000 in sponsorships and donations.

More than a dozen people are involved, and for some of them it is their first touch with philanthropy. For beginners, they are doing pretty well, as this year they will have doubled the amount brought in last year, and increased the number of people attending.

Equally interesting is that the young people have made the process a social one, coming together at a local restaurant on a monthly basis to meet and plan for the event. They describe themselves as spending about an hour on the project each time, and then spending more time socializing. This has made raising funds, which most people dread, into a fun and engaging process.

Collective giving, in the form of Giving Circles and other ideas, has been gaining momentum around the country. Coming together to work collectively on a project for the betterment of the community is not a new idea, of course, but in the case of these people, it is great to see that it has opened their eyes to philanthropy and is building a commitment to Toledo; it’s where they live and they want to help make it a better place. And they’re making friends along the way.—Rob Meiksins