“Your Own” Nonprofit: The Language of Founder’s Syndrome 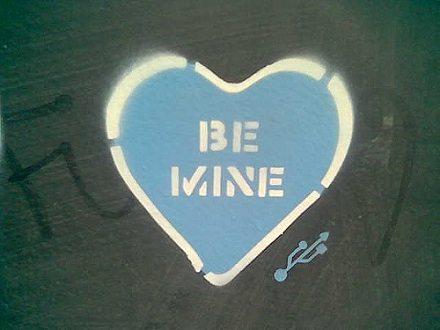 At first glance, it’s not particularly newsworthy that a Detroit nonprofit hosted a half-day seminar on starting a 501(c)(3) nonprofit organization. The organization offering the Detroit training session was the Minerva Education and Development Foundation (MEDF), which identifies itself as the Detroit alumnae chapter of Delta Sigma Theta Sorority, Inc. The MEDF was founded in 1992 and has distributed over $300,000 in grants, scholarships and sponsorships, according to its website. Its mission is “…to focus and drive charitable giving to support philanthropic initiatives in the areas of educational and economic development.”

This group’s seminar was picked up by CBS-Detroit with the headline, “Starting Your Own Non-profit Subject Of New Seminar.” Such a headline sends an unfortunate message, implying than an individual or a small group can have their “own” nonprofit. By law, nonprofits are “owned” by no one. Instead, nonprofits are “owned” by the community at large and operated for the public benefit in trust by their boards, staffs, and volunteers.

The individual who starts a nonprofit is often visionary, entrepreneurial, and motivated to help the community. At the same time, that individual needs to understand that the nonprofit form of corporation, including its vision, values, and mission, can’t be “owned” by one person. If this isn’t clearly understood from the outset, sometimes these organizations and their founders encounter difficulties related to what’s known as “founder’s syndrome.” Founder’s syndrome occurs when an “owner’s” wishes and perspectives supersede organizational needs and community needs.

We support the concept of educating those interested in starting a nonprofit organization. It’s a serious undertaking. It should be approached with deliberate effort, a willingness to involve others, and a passion for mission balanced with a humility in understanding that there is a lot to learn from a variety of people and sources. People seeking to start “their own” nonprofit begin from a disadvantaged position in a competitive marketplace. –Michael Wyland

More about: Management and LeadershipMarketingNonprofit News