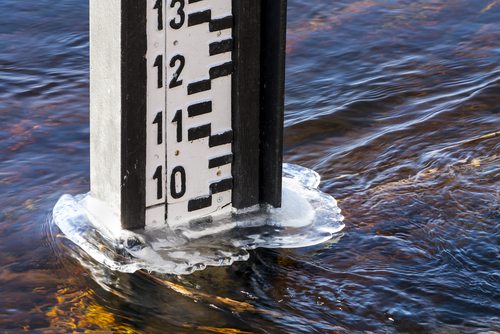 “The welfare of youth is directly affected by the failure of government to confront human-made climate change, and unless the government acts immediately to rapidly reduce carbon emissions…youth will face irrevocable harm: the collapse of natural resource systems and a largely uninhabitable nation.”

So read a complaint in a suit filed by five teens and two nonprofits against a number of government agencies for failing to develop a climate change recovery plan. This, according to their lawyer Julia Olson, is a violation of the young people’s constitutional rights.

The federal suit, which relies on the Public Trust Doctrine, is now in the U.S. Court of Appeals for the D.C. Circuit and is only one part of a national legal campaign “spearheaded by youth and backed by some of the world’s leading climate scientists and legal scholars.” The six federal agencies named in the suit are the Environmental Protection Agency and the Departments of Interior, Agriculture, Commerce, Energy and Defense.

“Climate change is the biggest issue of our time,” said Xiuhtezcatl Roske-Martinez. The thirteen-year-old is a member of one of the nonprofits involved in the suit, Kids vs. Global Warming.

The whole strategy is very large, in that coordinated court actions have also been filed in all 50 states, with support from Our Children’s Trust.—Ruth McCambridge