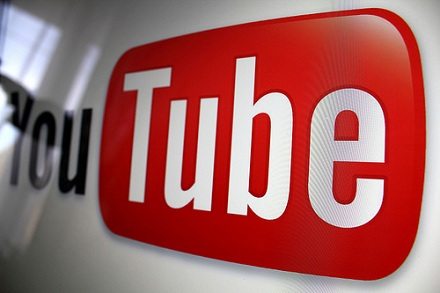 YouTube, which has recently been expanding its resource offerings for nonprofits, has released a beta version of its Human Rights Channel. WITNESS, a Brooklyn-based human rights nonprofit, is partnering with Storyful, the curation tool that seeks to build full journalistic stories from social media updates, to launch the channel. WITNESS was founded by Peter Gabriel and uses video technology and storytelling to document human rights violations, so the collaboration sounds like an ideal fit. Storyful will be in charge of sourcing and verifying content while WITNESS will monitor features for a balanced range of subject matter.

“In the case of human rights, video plays a particularly important role in illuminating what occurs when governments and individuals in power abuse their positions. We’ve seen this play out on a global stage during the Arab Spring, for example: during the height of the activity, 100,000 videos were uploaded from Egypt, a 70% increase on the preceding three months. ”

YouTube has generated this channel in hopes of creating more awareness on global human rights issues. YouTube has already become a major outlet for this type of thing in the past year, from Arab women speaking out against persecution to exposing police and government brutality in Egypt in 2011 to the meteoric rise of Invisible Children’s Kony 2012 video.

Will YouTube now be faced with the dilemma of whether to censor videos with violent content, even if they are raising awareness? Similar to all content on YouTube, there is no control over what is uploaded on the Human Rights Channel, but once videos are flagged, YouTube will examine content and remove any inappropriate videos that are not following YouTube’s guidelines. Those guidelines include admonitions not to post videos of “graphic or gratuitous violence” or “dead bodies or similar things intended to shock or disgust.”–Aine Creedon