$2 Million in Direct Gifts to Families—Compared to What? 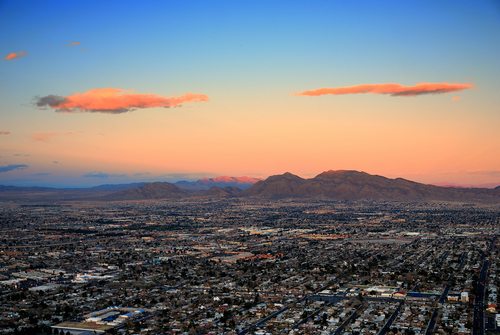 Two distributions of gift cards to 4,000 low income families were made at the end of last year and last week. The cards were worth a total of $2 million and were from an anonymous donor—now revealed to be casino owner Steve Wynn. The United Way of Southern Nevada reportedly got their member agencies involved and passed the names of likely recipients along to Wynn (we wonder about privacy concerns, but we are sure that someone must have been watching this). Reportedly, families used $500 gift cards for “surgeries, to pay bills, buy presents for children, and day care.”

Giving to individuals at such a high level is an unusual form of individual philanthropy these days but it is not the only giving Wynn does; he says that last year he gave away what amounted to 125 percent of his annual salary, or $20 million altogether. But before we wonder at his self-sacrifice it might be useful to note that his net worth is approximately $2.5 billion, according to a Forbes estimate from March. With billionaire giving like this, we are left with such mixed feelings emanating from that place of basic economic equity. Another useful contextual fact is that Wynn bought the penthouse at the Ritz Carlton in New York City last month for $70 million.

According to the Bureau of Labor Statistics, the Las Vegas-Paradise area had an unemployment rate of 11.6 percent in April. Among the 49 metropolitan areas with a 2000 U.S. Census population of 1 million or more, only the Riverside-San Bernadino-Ontario, Calif. area had a worse unemployment rate. –Ruth McCambridge