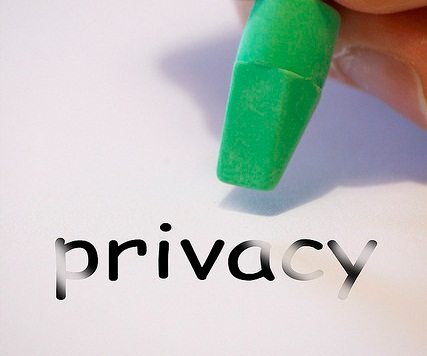 On Friday, NPQ noted the online tracking and targeting practices of election campaigns, which we find objectionable and an invasion of privacy no matter who is doing it. In the same realm, Illinois Gov. Pat Quinn signed a law yesterday that will make it, without exception, illegal for employers to ask job applicants and current employees for passwords to their personal social networking profiles.

Quinn noted that it was important for legal protections to keep pace with technology, saying, “We’re dealing with 21st-century issues… Privacy is a fundamental right. I believe that and I think we need to fight for that.”

According to state Rep. La Shawn Ford (D-Chicago), an employer who breaks the law could see minimal penalties between $100 and $300 in a civil suit but could wind up paying more. Maryland already has such a law, and similar measures are under consideration in Washington, Delaware and New Jersey.

Research has found that 75 percent of employers view personal online profiles prior to making a job offer, according to Lori Andrews, a professor at the Illinois Institute of Technology’s Chicago-Kent College of Law. Andrews says this practice enables discrimination based on religion, political views or sexual preference. She also said that that one-third of employers in a study acknowledged having rejected applicants based on these online profile scans. –Ruth McCambridge