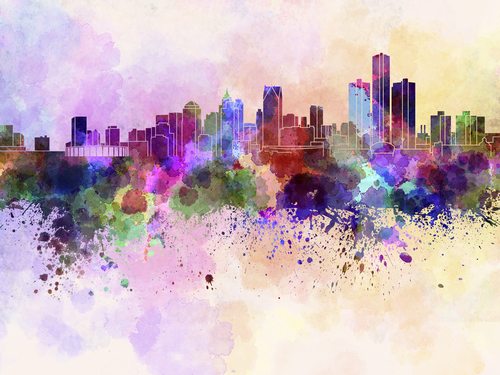 The Ford Motor Company, General Motors, and Chrysler have committed a combined $26 million towards the $100 million the Detroit Institute of Arts has to raise as part of the so-called $800 million “Grand Bargain.” The Grand Bargain will not only save the collection at the DIA in the midst of the city’s bankruptcy proceedings, but it will reduce cuts to public pensions.

However, before we get too enthusiastic about the generosity of the automakers, it is worth noting that CNN reports that museum officials originally asked each of these corporations for $25 million.

Ironically, General Motors and Chrysler, of course, just emerged from their own bankruptcy reorganizations, but only with the help of billions of dollars in loans from the federal government.

The $100 million DIA has committed to raise will leverage $370 million in private philanthropic donations and $195 million from the state.—Ruth McCambridge