50 Years after the Kerner Report, So Little Has Changed

Facing politically dangerous problems that seem difficult to solve, presidents often create presidential commissions in the hope that time will move the problem off the front burner. After a series of violent and destructive urban uprisings that left the nation puzzled and angry, President Lyndon Johnson created the National Advisory Commission on Civil Disorders. Unexpectedly, its report, issued 50 years ago, did not go unnoticed; it challenged the nation to take heroic action, angered many, and has stayed relevant decades later. And, truth be told, five decades later, the problems it found remain—and, in many cases, have gotten even worse.

When President Johnson formed what became known as the Kerner Commission, he charged it with developing strategies that would prevent the violence that was raging in our cities. With the smoke still rising from burned out neighborhoods, he asked them to find out “What happened? Why did it happen? What can be done to prevent it from happening again and again? Let your search be free. As best you can, find the truth and express it in your report.” The nine-member panel took him seriously, and after months of work told the nation that violence was just the symptom; the problems needing to be solved were racism and economic inequality.

The Washington Post cites the writings of historian Steven Gillon, who found that the panel members and their staff gathered evidence that a “persistent racial discrimination, and a growing gap between blacks and whites, was both overwhelming and irrefutable.”

They charted the disparities between urban black schools and suburban white ones, the daily discrimination in access to housing and employment, and the prevalence of police misconduct against black communities. The investigators tasked with studying the Detroit riots said that police there “often performed with no greater professionalism than one might expect from a huge armed force of white civilian extremists.”

The Commission report, which became a bestselling paperback, called for a significant new public investment in creating jobs for those unemployed and underemployed, expanding public housing, and ensuring a minimal level of family income to resolve problems that were at the root of urban unrest. It directly confronted the nation with the need, in Gillon’s words, to confront “the legacy of race in America.” The report concluded that if these issues were not remedied, the cost to the nation would be steep: “To pursue our present course will involve the continuing polarization of the American community and, ultimately, the destruction of basic democratic values.”

Fred Harris, the sole surviving member of the original Commission, and Alan Curtis, CEO of the Milton Eisenhower Foundation, have marked the report’s 50th anniversary by charting how well the nation has heeded the Kerner Commission’s warnings. In “Healing Our Divided Society: Investing in America Fifty Years After the Kerner Report,” according to the Washington Post, they report that “poverty has increased and so has the inequality gap between white America and Americans who are black, brown and Native American.”

In an op-ed for CNN, Harris and Curtis describe in detail how unchanged our nation is.

Our overall poverty rate has stubbornly remained virtually the same, while the total number of poor people has increased from 25.4 million to 40.6 million. The rate of child poverty is greater today than in 1968, and the percentage of Americans living in deep, or extreme poverty, has grown since 1975, and “welfare reform” has failed. The African-American unemployment rate has continued to be nearly double that for whites. Latino unemployment remains disproportionately high, as well. Labor union membership has shrunk from about 25 percent of private jobs to about 6 percent. Inequality of income in our country has greatly worsened.…Fifty-two percent of all new income in America goes to the top 1 percent. Rich people are healthier and live longer. They get a better education, and a better education produces greater inequality of income. Then, greater economic power translates into greater political power.

Harris, in an interview with NPR, capsulized the impact of looking at our national progress after 50 years. “Whoever thought that 50 years later, we’d still be talking about the same things? That’s kinda sad.”

For policymakers interested in solving these chronic problems, and for those who serve those at the bottom of these inequalities, the obstacles that made enacting the Kerner Commission’s recommendations difficult still stand before us. Gillon concluded that the Kerner Commission “overestimated the will of white suburban voters to support programs that benefitted urban blacks at the same time that it underestimated their fear of racial unrest.…In so doing, it further alienated a key group of voters whose power would only grow in the decades that followed. The Democratic Party would spend the next five decades trying to lure them back.”

After the recently passed $1.5 billion tax cut that was so slanted toward the wealthy and the loud congressional talk about the need to balance the newly created budget deficits by further limiting government programs, it is hard to be hopeful about the Kerner Commission’s wish that by spotlighting the facts of racial and economic inequality the nation will “generate new will—the will to tax ourselves to the extent necessary to meet the vital needs of the Nation.”

The Kerner Commission challenged the nation to see itself as it was and to act to cure itself before the disease went beyond help. Fifty years later, we still suffer from the same disease. We choose to reject the cure of government action and pay the high cost of those medicines. In its place, we accept a prescription for individual responsibility and the silent hand of the free market. The results seem to be clear, but the will to change course remains to be seen. In an election year, when many of these issues are again on the table, will we see the signs of change that Harris pointedly wanted to find?—Martin Levine 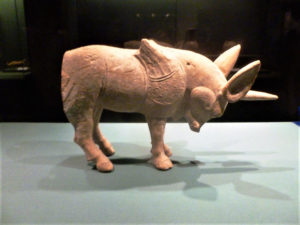 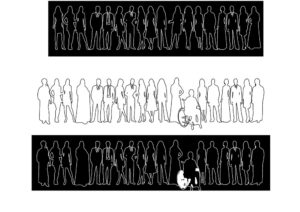 More Like US: United Way Survey Finds a Problem with its Member Boards 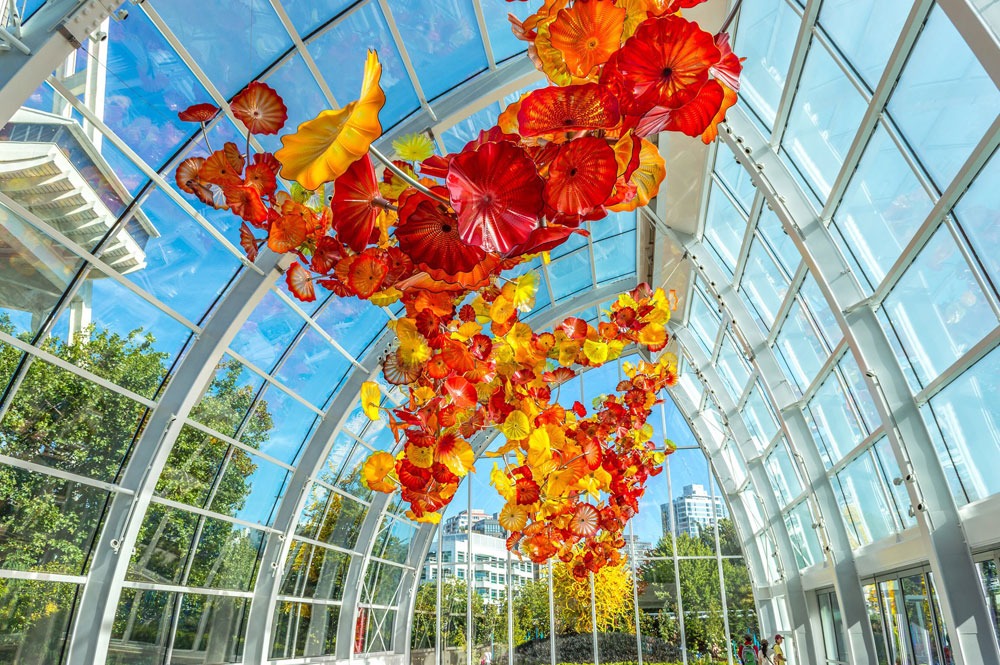