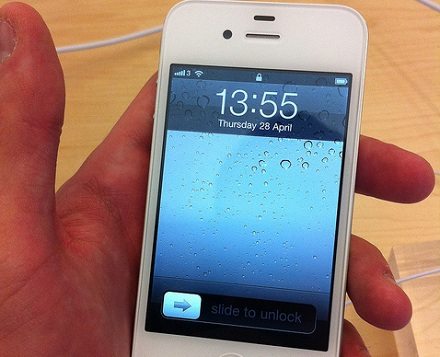 The lead author of the report, the National Science Foundation’s Rosanna E. Guadagno, says, “Since it is clear that the proportions of undergraduates and homeless young adults accessing social networking sites are similar, we assert that the term ‘digital divide’ is not descriptive of the young adult population.”

The article in Wired points to recent research by the U.K.’s Office for National Statistics which indicates that the digital divide is, to some extent, affected by age. According to Wired’s paraphrasing of the U.K. research, “as of the first quarter of 2012 the internet participation rate remains at least around 90 percent up until the 45-55 age group, but then drops sharply, with only 27.4 percent of those over 75 having ever gone online. Studies such as the University of Alabama one seem to indicate that age remains the most significant signifier that someone may not have the access to the web that they could.”

Does this study seem to reflect the experience of people working with homeless youth elsewhere? And if so, how have you adapted your programs to make use of social media? –Aine Creedon