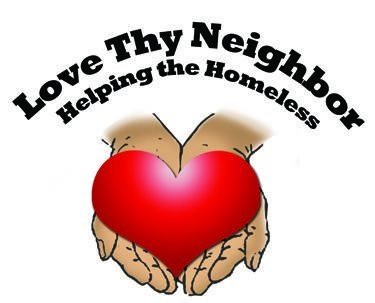 Arnold Abbott, who was charged last week in Fort Lauderdale with two local pastors for violating a local ordinance against “public food sharing” outdoors, has actually been doing so for 23 years. The ordinance, however, is new as of October 21st. According to the National Coalition for the Homeless, it joins a wave of other local statutes aimed at eliminating or controlling public homelessness being passed by cities around the country.

The ordinance requires that organizations distributing food outdoors must provide portable toilets for workers and those being fed. Abbot was arrested for the first time on November 2nd, days after the ordinance took effect.

“One of the police officers said, ‘Drop that plate right now,’ as if I were carrying a weapon,” the World War II veteran and civil rights activist said.

The apparently incorrigible Abbott extended his wanton crime spree by feeding people once again last Wednesday night and has plans for this coming Wednesday. “I don’t plan to give up the beach,” said Abbott, of the nonprofit Love thy Neighbor.

The police responded, “Arnold thinks he can feed wherever he wants and the laws say differently.”

Abbott has some reason to believe that persistence may pay off. In 1999, he sued the city after it tried to stop him from feeding the homeless on a public beach, winning three times in circuit court and twice in the court of appeals.—Ruth McCambridge

Abbott heard, “Drop the plate and turn around slowly!”